Panzanella Toscana, the recipe to prepare a fresh summer meal of the peasant tradition 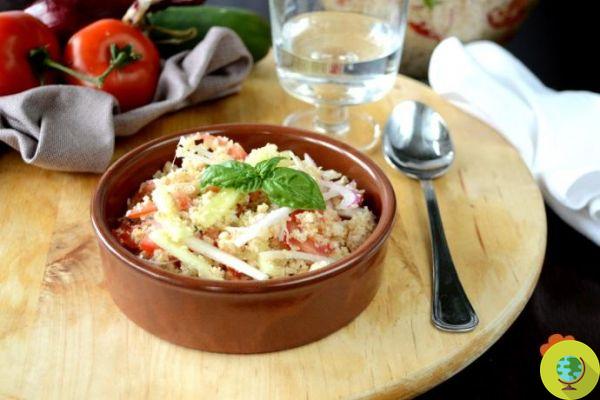 Tuscan Panzanella, here she is prescription to prepare a summer dish of ancient origins based on stale bread, tomatoes and onions. A traditional peasant meal that was created to recover leftover bread and which can be served as a main course for light dinners or included among the appetizers, as proposed in typical trattorias.

Already mentioned by Artusi, panzanella is prepared with small differences based on the area of ​​origin: the Tuscans, for example, based on the province, disagree on adding or not the salad among the basic ingredients or on the use of white or red wine vinegar. What they agree on is, for sure, the choice of bread which must be rigorously without salt. The vegetables to be used, then, will make the difference: they must be fresh and local, all cut very thin, except for the basil which must be chopped by hand.

The Tuscan panzanella is, yes, a simple dish, but it involves a process that has been handed down for generations, and for the Tuscans it is considered like a rice salad; the classic condiment is in fact combined with other ingredients such as olives or tuna.

Once prepared, the panzanella must be placed in the refrigerator for at least an hour in order to perfectly blend the flavors. It will then be advisable to let it cool a little before serving it as usual, at room temperature.

The choice of bread is a fundamental step for the success of this dish: it will be necessary, in fact, to use the silly Tuscan mountain bread -  in Maremma, for example, the choice of bread is almost obligatory Baccinello – The use of this particular bland bread has a concrete reason: after having wet it, in fact, it will crumble, without becoming a collapsed mass, almost taking on the appearance of a couscous.

Furthermore, the bread must be two / three days old, so you will have to buy it, slice it and leave it in the bag of bread to let it dry.

The moment to wet the bread is a moment not to be underestimated: this in fact must be almost sprinkled with water (previously mixed with two / three tablespoons of vinegar) and not be soaked.

How to prepare Tuscan panzanella: procedure 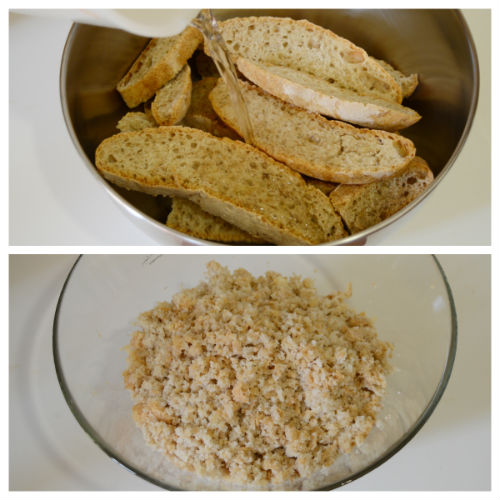 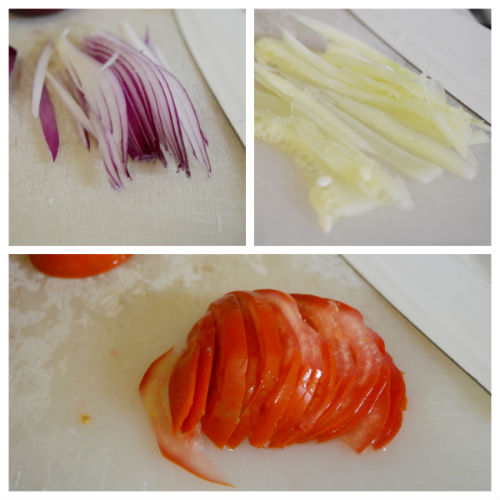 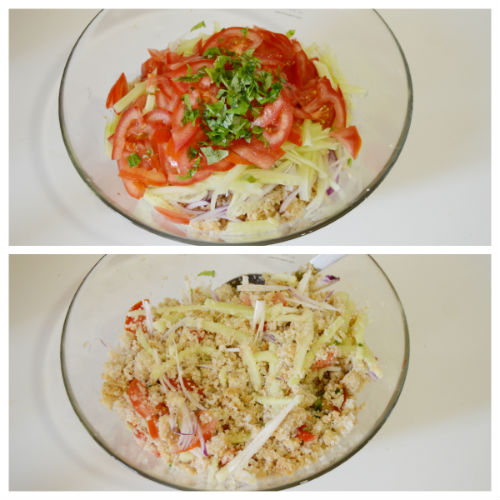 How to preserve Tuscan panzanella:

The Tuscan panzanella can be stored in the refrigerator in special airtight containers and should preferably be consumed within the next day. 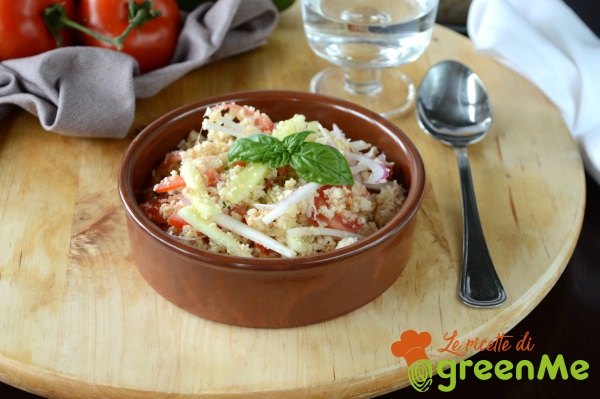 Others may also interest you:

Fermented Papaya: Does It Really Lose Weight? Things to know before taking the supplement ❯

add a comment of Tuscan panzanella: the traditional step by step recipe