Tumors: three natural substances from plants to protect the skin from radiotherapy 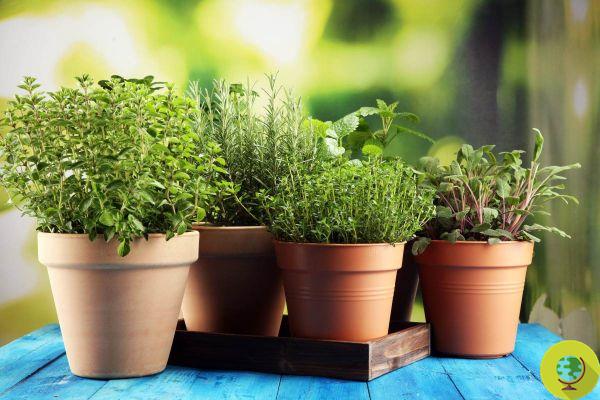 According to a recent study, three natural products derived from plants would be able to protect the skin against gamma radiation during radiotherapy


La cancer radiation therapy consists of exposing the patient directly to ionizing radiation, such as gamma rays or x-rays. Damage to cancer cells is immediate. Unfortunately, however, they are even those to healthy tissue, especially for the skin that is located in correspondence with the tumor mass.

Thus, you lose your hair, you get dermatological problems and even skin cancer. Still, there may be a solution, and it has always been sought by scientists. Or at least that's what Faruck Lukmanul Hakkim of the University of Nizwa, Oman and Nagasaki, Japan, and colleagues claim in the International Journal of Low Radiation: three natural products derived from plants would be able to protect the skin against radiation gamma during radiation therapy.

Hakkim and colleagues discuss the benefits of 3 antioxidant compounds:

These 3 organic acids would have a protective effect. In fact, the team argues that by treating human skin cells with them, they can protect cells by 40%, 20% and 15%, depending on the toxicity of the gamma ray. But further studies, currently underway, will be needed to investigate the clinical potential of blends of the three natural products.

Pancreatic neuroendocrine tumor: symptoms not to be underestimated ❯

add a comment of Tumors: three natural substances from plants to protect the skin from radiotherapy