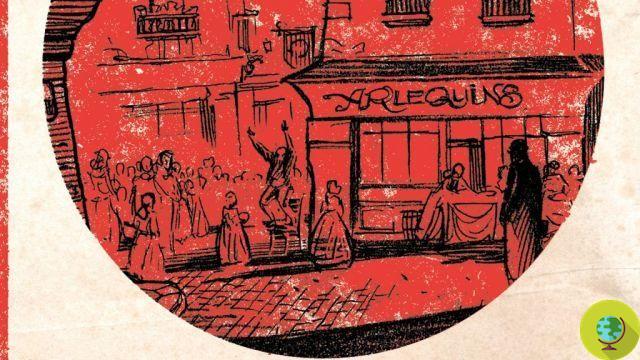 
The media enthusiastically welcomed the news, announcing what all omnivores wanted to hear: meat is not bad, you can eat it without guilt.

However, things are not that simple and the research results have been questioned by much of the scientific community which believes that the study should not even be published.

A recent systematic review of some studies disproved years of previous research, stating that the association between meat consumption and health problems is very weak.

It has long been known that a diet based on foods of animal origin increases the risk of developing numerous diseases including cancer, diabetes, obesity and cardiovascular diseases and that replacing meat with plant-based foods allows you to live better and longer.

This new review instead looked at several studies in which no significant association was found between meat consumption and risk of diabetes, cancer and heart disease or in which the reduction of health risks by reducing the consumption of red meat is minimal.

The new study therefore concluded that eating red meat isn't all that bad. A particularly unusual result, so much so that a group of independent researchers tried to stop its publication, arguing that the study was not conducted correctly and that its conclusions could have negative consequences.

“It could put people at risk by suggesting that they can eat all the red and processed meat they want without increasing their risk of cancer.
The message people need to hear is that we should eat no more than three servings of red meat a week and avoid processed meat altogether. We support our rigorous research over the past 30 years and urge the public to follow current recommendations on red and processed meat, ”said Giota Mitrou, director of external science relations at the World Cancer Fund.

It is extremely rare for researchers to request that the publication of an article be postponed and revised further. Generally, we wait for the document to be published before trying to refute it. But in this case, the scientists they feared that such a message would be too dangerous.

Scientists also found some flaws in the review. The reviews are difficult in themselves, as they bring together different data obtained with different methodologies, searches of varying quality and with non-uniform parameters. Bringing together several studies is not an easy process and the interpretation given to the results may not be correct.

In this case, for example, studies were considered that evaluated a consumption of 2-4 portions of red meat per week, while Americans eat red meat every day.

Scientists then have contested the quality of the studies considered and the criterion by which it was decided to include certain research and exclude others, leaving aside all the studies that prove that the transition from a meat-based diet to a plant-based diet offers significant health benefits.

The scientific community then pointed out that in addition to the health risks there are also other concerns related to red meat, in particular environmental and ethical, which were not considered in the study.

Finally, potentials were detected conflicts of interest which raised even more perplexity about this review: the analysis was in fact funded by the International Life Sciences Institute, an industrial trade group widely supported by agri-food, food and pharmaceutical companies and whose members include McDonald's, Coca-Cola, PepsiCo and Cargill , one of the largest beef processors in North America.

Can we eat all the meat we want?

We are all looking for clear and simple answers, but science and above all nutrition can hardly offer a certain truth.

This new revision offers a different point of view compared to previous studies and will certainly be the subject of discussion among experts, despite the doubts about its validity and the method with which it was conducted.

However, most of the scientific community agrees that there is good evidence linking the consumption of red meat and processed meats withincrease in cardiovascular diseases, with a higher incidence of cancer and a variety of other diseases, including obesity and diabetes.

Furthermore, eating meat is bad for the environment, as its production causes the emission of pollutants, as well as consuming soil and water.

Finally, the meat industry causes the mistreatment and killing of billions of animals every year.

In light of all this, scientists and nutritionists advise not to exceed the consumption of meat and to continue to rely on guidelines, limiting the quantity and frequency of white meat consumption and drastically reducing that of red and processed meats.

That's why we were thinner in the cool 80s ❯