This is how the moon affects our feelings (and mood)

Can the moon affect our emotional state? According to some researchers, yes: the intensity of its light is directly proportional to feelings, and this is why we become particularly sensitive when there is a full moon.

The moon can affect ours Emotional state? According to some researchers, yes: the intensity of its light is directly proportional to feelings, and this is why we become particularly sensitive when there is a full moon.


How many times have you ever heard us say: 'you are really moody', that is, you change your mind just as the moon changes every night. In addition to being a wonderful show in the sky, according to a study conducted by Mark Filippi, the moon would directly affect our psyche.

But lunar conditioning has been talked about for some time now, it is even said that cycles can condition our state of mind and our mood throughout our life.

Desires, instincts are often entrusted to the wonderful satellite that almost every night shows us its face interacting with the nature and its transformation. Some time ago, Swiss researchers pointed to the moon as one of the factors that can change our sleep. For example, during the days closest to the full moon, brain activity associated with deep sleep is reduced by 30%.

But not only. There new Moon it is what pushes us to start new resolutions, such as starting a new job, a diet, a new love story because on the psychological level, in this phase, we are more predisposed to the serenity it takes to face a change.

On the contrary, however, during the full moon, feelings and emotions are tense like violin strings and our organism is also affected; the waning moon is the ideal one for overcome the crisis and detoxify on a mental level as well. 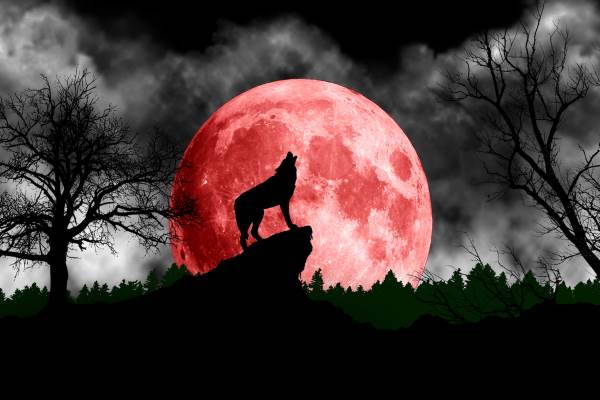 But returning to Filippi's most recent study, there is even an interconnection between the phases of the moon and the four basic neurotransmitters. There first lunar week: acetylcholine, la second lunar week: serotonin; there third lunar week: dopamine and finally the fourth lunar week: norepinephrine (noradrenaline).

This therefore means that optimal performance, appetite, sleep, vitality etc depend on the brightness of the moon which ends up controlling our emotions, feelings and desires. 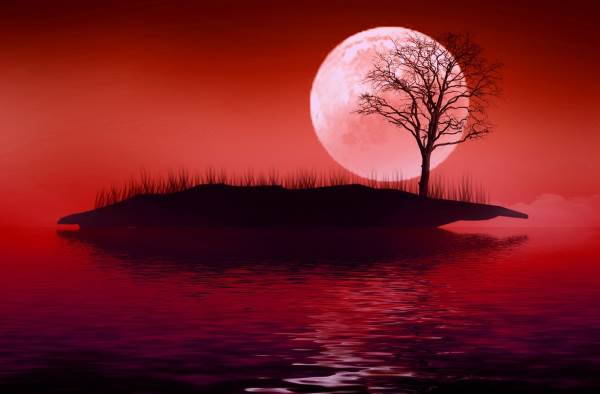 It is the first week of the lunar cycle and it pushes us to be more sensitive and receptive to emotions. We have a lot of energy mainly because acetylcholine is associated with memory and learning. For this reason, it is believed that the new moon is ideal for starting projects and intentions.

It is the second week characterized by serotonin. In this phase, according to Filippi, we can find a solitary space to reflect on our work and personal aspirations, while waiting for the change of the lunar cycle.

Dopamine week is the one dominated by distraction involving social activities such as empathy. At this stage, we can relax and enjoy what we have.

Here's how the moon affects our life:

The exosomatic week is a phase of: either we flee or we struggle. The choice is up to us, but Filippi advises, if we do not waste our energy we will be able to overcome the nervous fragility.

Here's how your nutrition can help you sleep better at night ❯