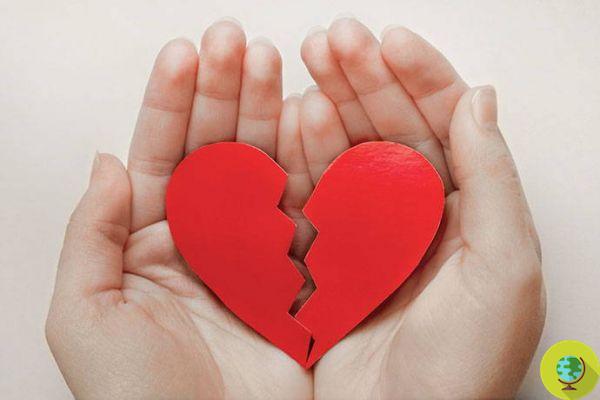 Air pollution seems to have various kinds of repercussions on our health. Now new research has found that certain blood groups have a higher risk of heart attack in response to high levels of smog.

THEair pollution it seems to have various kinds of repercussions on our health. Now new research has found that certain blood groups have a higher risk of infarct in risposta ad elevati liveelli di smog.


A research team from the Intermountain Medical Center Heart Institute in Salt Lake City, Utah, led by Benjamin Horne found that the ABO gene found only in blood groups A, B and AB is associated with a high risk of heart attack during periods of intense air pollution. On the other hand, people who have type 0 blood show a lower risk.

Horne's team analyzed data from patients from Intermountain Healthcare, observed between 1993 and 2007, and identified a subset of people who experienced an acute coronary syndrome event following short-term exposure to levels high in PM2,5, or particulate matter.

Analyzing the data, the results of which were presented at the American Heart Association's Scientific conference, the researchers noted that those who had a gene called rs687289 (precisely those belonging to groups A, AB and B) had a higher risk of heart problems. during high concentrations of PM2.5. In reality, the level of risk increases for everyone when the concentration of PM2.5 rises above the threshold of 25 micrograms of fine particles per cubic meter of air. However, it has been shown that the risk is higher in people who do not have type 0 blood.

It is not the first time that research has linked different types of blood to the risk of heart problems. Another study, which sampled more than 1,3 million people, found for example that those with blood type not 0 had a higher risk of cardiovascular events, including heart attacks and strokes. On that occasion, however, the causal mechanisms underlying the phenomenon were not clarified.

"The association between heart attack and pollution in patients with non-0 blood is not something to panic but something to be aware of," said Dr. Horne.

In fact, it seems that the majority of people who possess the "offending" blood groups even if exposed to high levels of fine particles will not have a heart attack unless they already have a history of coronary artery disease.

You may also be interested in learning more about other harmful effects of air pollution:

Horne and his team suggest that people in those groups seriously consider staying indoors during smog peaks to minimize heart attack risk, especially if they already suffer from heart disease.

These crackers have been withdrawn from supermarkets due to the presence of foreign bodies: the brand and the lots ❯