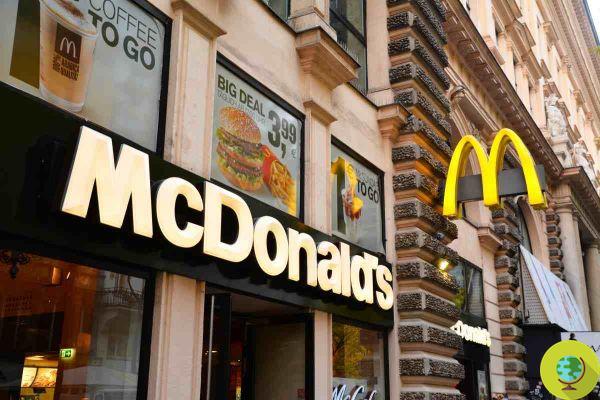 Rejected yet another appeal by McDonald's which will not be able to open near the iconic Roman site, a Unesco heritage site.

An end to McDonald's attempt to open a fast food restaurant with relative parking in the areas owned by Eurogarden, the nursery in Viale Guido Baccelli, next to the Baths of Caracalla.


Section VI of the Council of State rejected the appeal presented by the American giant in November 2021: the area where the ancient Roman baths stand, according to what is reported in the grounds for refusal, is subject to constraints by the Territorial Landscape Plan, protected as a site Unesco, therefore, is subject to landscape constraints.

A story of three sentences

In 2019 McDonald's announced its intention to open two fast food outlets in Rome, one at the Pantheon and one at the Terme di Caracalla, following the first green light from the Lazio Region in 2015, which was also followed by the clearances of two different Superintendencies and the Capitol.

But something must have gone wrong since in December of the same it was the Lazio TAR that rejected the project facing the Pantheon. In May 2020, the Lazio TAR also stopped the creation of a McDrive in the grounds of the viale Guido Baccelli nursery. The US chain decides to appeal to the Council of State in order to overcome possible obstacles to the realization of the project.

Now the final chapter of the saga with the flavor of burgers and fries seems to have arrived with the last resounding no from the State Council.

add a comment of There will be no fast food at the Baths of Caracalla, the State Council says no to McDonald's