The toxic words that keep you from being happy

Very often we do not pay attention to the words we speak, but in reality it is proven that each of us has a unique way of speaking. So even when we seem to be talking nonsense, we are carefully choosing our vocabulary, from which we should eliminate some toxic words.

Very often we do not pay attention to the words we speak, but in reality it is proven that each of us has a unique way of speaking. So even when we seem to be talking nonsense, we are carefully choosing our vocabulary, from which we should eliminate some toxic words.

According to a study conducted at the University of Amsterdam, extroverted people speak differently than introverted ones, meaning the latter use cautious terms and prefer 'maybe', 'probably'. On the contrary, the former choose words that are abstract and vague, but which fully express their wishes.

But whatever our type of language, we sometimes use toxic words that tend to undermine our happiness. Let's see what they are.

Read also: 10 TOXIC PEOPLE FROM WHICH WE SHOULD STAY AWAY

How many times in our life have we said 'I'm a failure' when faced with something that didn't go according to our plans? But in reality, failure in itself does not exist, they are only experiences that lead us to make evaluations or others. Therefore, instead of talking about failure, we should be talking in terms of life experiences.

We often say that we feel guilty, but we are not fully aware of the repercussions of this word. Feeling guilty implies that there is something wrong with us, that some of our characteristics as people are not adequate, which generates profound existential anguish.

Instead we should use words like 'I'm sorry for what I did', which means that our behavior was not right, but not that there is something terribly wrong with us. 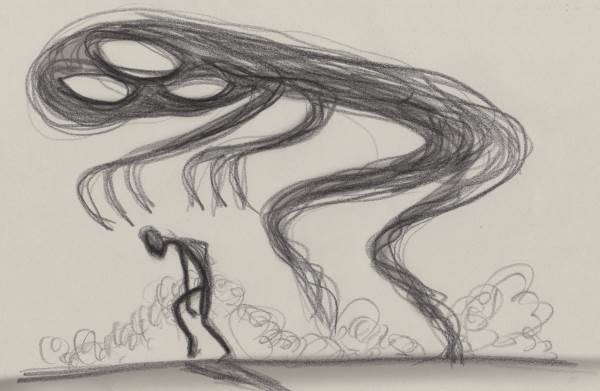 The word duty is one of the strongest bonds that binds us ever, and was invented by society to generate the sense of guilt when we do not want to do something, when our impulses and desires go in the opposite direction.

A sense of duty makes us behave like robots, pushing us to do something we don't want. The solution is precisely to transform the word duty into will.

Being realistic is very important, however, the word impossible should not be used, rather we say 'it is unlikely'. For our mind this change is important, because it triggers a psychological mechanism that pushes us to try anyway.

In summary, it is better to think in terms of probability than to assume lapidary words as impossible. 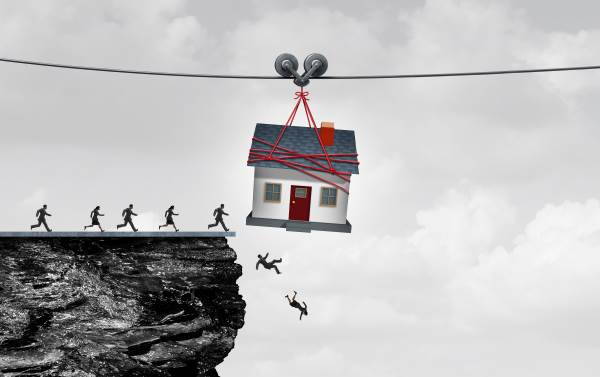 Hate is one of the most perverse emotions that exist because it ends up causing enormous damage. Hate exists, we cannot eliminate it, but we should make sure that it is an emotion that we are really feeling. It is likely that what we label as hate is actually resentment, frustration, or anger, but labeling it as hate will make it grow and really become that emotion that steals our peace.

Read also: FORGIVENESS IS THE ONLY WAY TO RETURN FREE

The word 'always' is synonymous with stillness, so it is a word that does not fit into reality, simply because things are constantly changing. It usually hides resistance to change, the desire to hold on to the past and the denial of evolution. 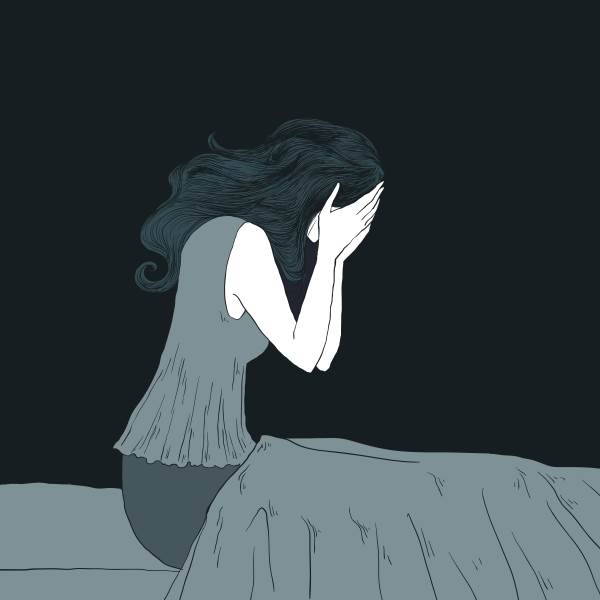 Also 'never' is an immobile word that does not faithfully reflect reality, which is constantly evolving. This word is the reflection of a rigid vision that closes us to the opportunities or new paths that may open up before us. Being open to change is essential because it allows us to adapt, on the contrary thinking that something will never happen can lead us to big disappointments.

The word 'problem' has very negative implications because we associate it with obstacles and difficulties. When we say it, our brain reacts immediately by detonating all alarms and generating a state of stress and anxiety. Let's think about it this way instead: all problems, after all, are challenges that imply change. 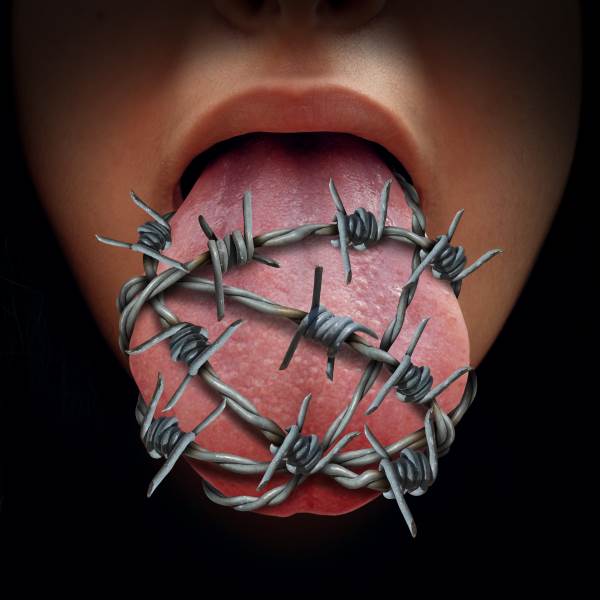 If you are one of those people who always says 'someday I will' then chances are you've put your life plans on hold. These words usually hide the fear of failure, of leaving the comfort zone or a lack of confidence in one's abilities. If we really want something, we need to commit and formulate an action plan. Otherwise, someday it will never become.

On the same topic, read also: 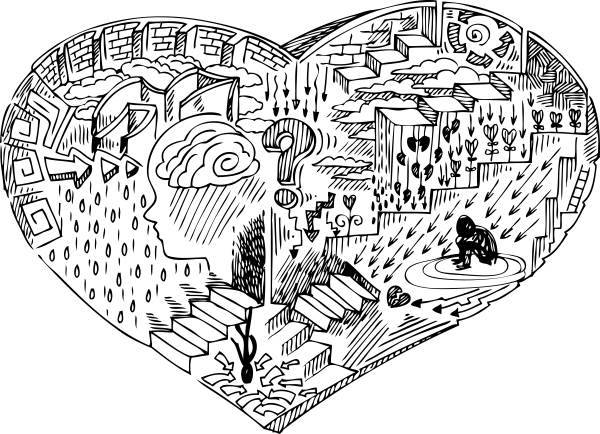 It costs nothing to try. Even when we're not sure about something, we should still try, i.e. start on the right foot. It is true that things do not always go as planned and that we cannot always achieve the goals we have set ourselves, but we must start with a positive attitude.

Can cooked potatoes be refrigerated or are they toxic? ❯