Lebanon is in the midst of a waste crisis. A river of garbage bags spilled on the streets of Beirut show a surreal and devastating landscape.

Lebanon is in the midst of a waste crisis. A river of garbage bags spilled on the streets of Beirut show a surreal and devastating landscape.


A garbage dump that extends for hundreds of meters on the outskirts of the Lebanese capital and is the consequence of the closure of the main landfill which occurred about seven months ago. To date, however, a valid alternative has not been provided to manage it waste disposal.

The attempt of a private company that had to temporarily take care of the garbage also failed, the bags began to invade all the city streets. Waste of all kinds, which are creating a alarming situation and not very reassuring for the health of the inhabitants. 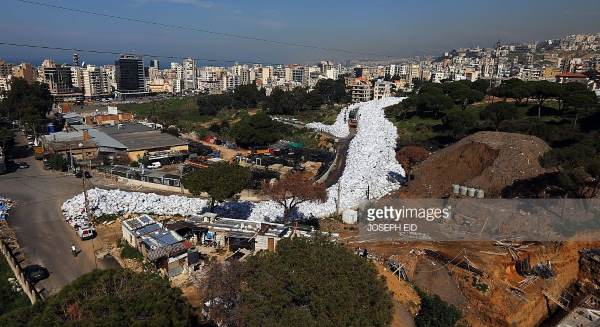 Little did the protests carried out by private citizens and associations because by the Minister of the Environment, Mohammad Machnouk a viable alternative to this environmental disaster has not yet arrived, other than to reopen the old landfill closed in July.

Inaugurated in 1997 it had a containment capacity of approx 2 million tons of waste but he had collected more than 15 million. From there, the protest of the residents and the prevention of trucks from accessing the landfill. 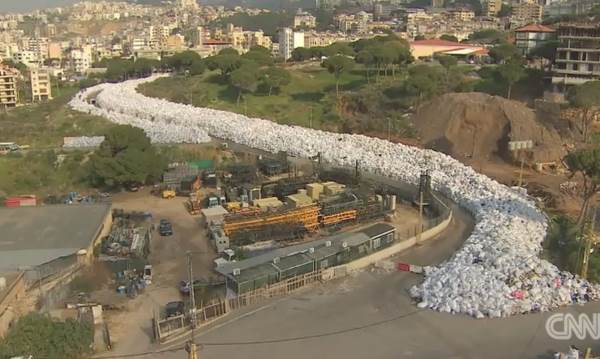 Now the rubbish takes over the streets and the dioxin it increases due to the huge amount of material of each type burned. There is a risk of a unprecedented environmental pollution.

Authorities in recent days had attempted to send the waste in Russia through a British company but the necessary documentation was not in order, so now we will only have to wait for the Lebanese Council to decide as soon as possible, before reaching a epidemic risk.

10 rules to correctly differentiate the workforce