The smell is universal! People all over the world (including indigenous people) love vanilla but hate the smell of feet 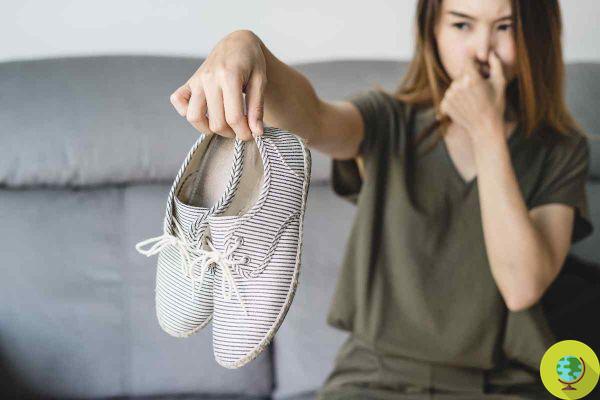 According to recent research, the classification of odors as pleasant or unpleasant has no connection with cultural background. It all depends on the structure of the odor molecule and personal preferences.

- herbs that we like or dislike is mainly determined by the structure of the particular odor molecule.


In fact, one study showed that people share odor preferences regardless of cultural background.

The researchers stated that:

We wanted to examine whether people all over the world have the same perception of smell and the same types of smell, or whether it is something that is learned culturally. Traditionally it has been viewed as cultural, but we can show that culture has very little to do with it.

(Read also: Study reveals why we are becoming less and less sensitive to body odors and the stench of sweat)

The recent study shows that the structure of the odor molecule determines whether one is considered agreeable or not.

The researchers found that some smells liked more than others, regardless of the participants' cultural affiliation.

Some of these had very little contact with Western food or household items.

The study included a total of 235 people, who were asked to rate odors on a pleasant to unpleasant scale.

The results showed variation between individuals within each group, but an overall match on which smells are pleasant and unpleasant.

Researchers show that the variation is largely explained by molecular structure (41%) and personal preferences (54%), and found that the vanilla it was considered the most pleasant, while the stench of the feet the most unpleasant.

The smells that participants were asked to classify included vanilla, which smells better, followed by ethyl butyrate, which smells like peaches.

What most of the participants found the least pleasant was theisovaleric acid, which is found in many foods, such as cheese, soy milk and apple juice, but also in foot sweat.

One possible reason people find some smells more pleasant than others, regardless of culture, is that they have increased the chances of survival during human evolution.

We now know that there is a universal perception of smell that is driven by the molecular structure, and this explains why some we like them and others we don't.

add a comment of The smell is universal! People all over the world (including indigenous people) love vanilla but hate the smell of feet