The secrets of the oldest Yoga teacher in the world (VIDEO)

Tao Porchon Lynch has just turned 100 and is officially the oldest Yoga teacher in the world. She recently revealed her secrets about life, Yoga and longevity to pass them on to new generations.

Tao Porchon Lynch has just turned 100 and is officially the oldest Yoga teacher in the world. She recently revealed her secrets about life, Yoga and longevity to pass them on to new generations.


Per Tao Porchon Lynch feeling young and being healthy is everything. At 100 she still has all the energy she needs to lead Yoga classes and workshops, as we discover on the website dedicated to her. Tao was born on August 13, 1918 in Ponidcherry. She discovered Yoga in 1926 when she was only 8 years old and lived in India. She now she lives in the United States.

Her Yoga classes take place in New York and are very popular. If you think you are not young or flexible enough to start practicing Yoga, it is time to change your mind. In fact, Yoga is a practice that can be adapted to everyone and does not necessarily have to be acrobatic.

“In life nothing is impossible. Everything is possible. When you wake up in the morning think that this will be the best day of your life. It really will be ".

Read also: YOGA: HERE'S HOW IT TRANSFORMS COVER AND MIND FROM THE FIRST LESSON ONWARDS

This is one of the most important teachings that Tao wants to convey to the world, one of his ‘mantra’.

Tao represents with his own person almost a century of conscious life dedicated to Yoga and meditation. Tao he has been practicing Yoga for over 70 years and it has a lot to teach us. She is world famous as a Yoga teacher, Life Coach and author. She wrote her own autobiography which was released in 2016 under the title "Dancing Light: The Spiritual Side of Being Through the Eyes of a Modern Yoga Master".

Read also: YOGA IS FOR EVERYONE: 5 STORIES AND INITIATIVES THAT SHOW IT 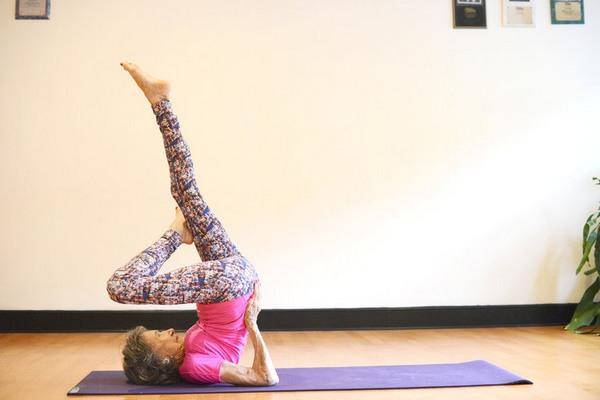 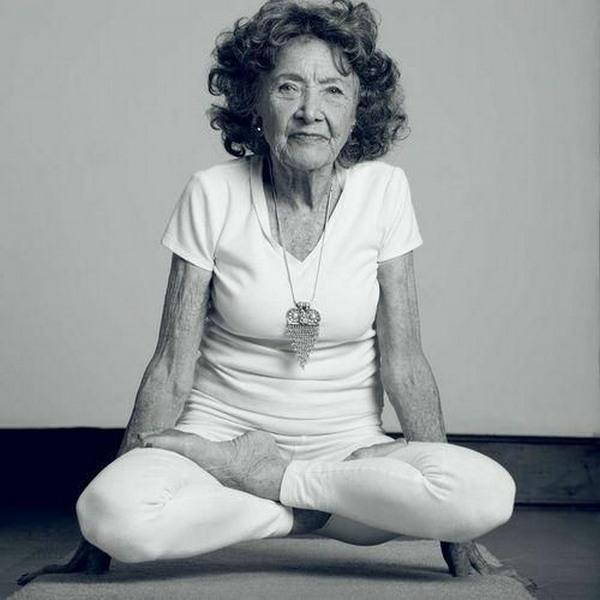 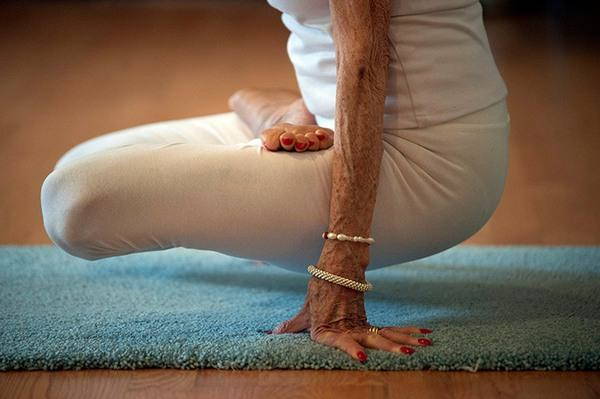 With her example she wants to teach especially women and girls how to learn to support each other to bring positive change to the world. Women must become confident and develop your potential to improve the world.

Watch the video to admire Tao practicing Yoga and to hear his inspiring words.

Watermelon seeds are a wonderful natural supplement. Eat them and never throw them away ❯