Women are not exaggerated, but they could actually feel colder in the hands. The statement comes from researchers at the University of Cambrige who, in a report published in the American Journal of Physical Anthropology, sheds new light on this annoying problem.

As we know, the feeling of having particularly cold hands can be caused by various factors, from the simple sedentary life and poor habit of movement, to hormonal issues, linked specifically to the female body, but also to smoking and circulatory problems which it would be good to identify the presence.

But according to the researchers, women and children feel the need to put their hands in their pockets to warm up, because they have less muscle mass than men. During the experiment, volunteers were asked to immerse their hands in ice water for three minutes.

Thanks to the support of a thermal imager it has been proved that those who had more muscle mass they saw their hands return to normal faster than those who had less.

The surprise lies in the fact that until now, reference was made to body fat and not muscle. According to the lead author of the study Stephanie Payne:

“Being aware that muscle mass can affect the heat and cold of our hands is very important. For example, women and children are less likely to have high muscle mass, so cold weather clothing, such as gloves, should be manufactured and marketed with this in mind. "

A total of 114 volunteers were involved and the aim of the study was to analyze the ratio of surface to volume which can be a challenge to maintain thermal balance in cold conditions. 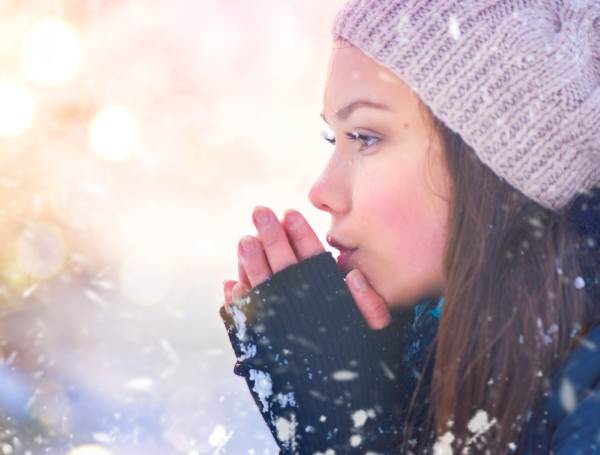 Participants between the ages of 18 and 50 were analyzed in terms of body mass and muscle mass. The result?

"We always thought that fat (which acts as an insulator) was the crucial factor in thermoregulation, but in reality it is the vital role of the muscle."

The Truth About Scented Candles: What Health Risks? ❯

add a comment of The real reason women's hands are colder