The most beautiful quotes and phrases about friendship

Friendship is a relationship between people that is based on a feeling of lively and mutual affection. Whoever finds a friend finds a treasure

Friendship is a relationship between people that is based on a feeling of lively and mutual affection. Those who have sincere friends know what it means to be able to count on at least one person who is able to help us when we find ourselves in difficulty.


It is often said that true friends see each other in times of need and in fact many phrases about friendship follow this concept but they also make us discover much more, for example that before looking for good friends we should be the first to behave like gods. true friends because we tend to attract what we are into our lives.

We can say that friendship is often the protagonist of books, films, poems and famous phrases but above all that without true friends people's lives would be much more empty and less varied.

You can dedicate the phrases that most represent the friendship that binds them to your most sincere friends, choosing from the most famous quotes.

Read also: THE BEAUTIFUL SHORT FILM ON THE IMPORTANCE OF EMOTIONS AND FRIENDSHIP

Of the things that wisdom provides for happiness, the greatest is friendship. Epicurus

There is nothing that makes the world as spacious as having very distant friends; it is they who form the latitudes and longitudes. Henry David Thoreau

The source and source of friendship is love: in fact there can be love without friendship, but not friendship without love. Alfredo Di Rievaulx

The wicked can have only accomplices; the dissolutes, companions of revelry; the persons concerned, the shareholders; politicians surround themselves with biased partisans; the mass of idlers have knowledge; princes have courtiers around them: only virtuous men have friends. Voltaire

Read also: HOW FRIENDSHIP CHANGES WHEN WE BECOME ADULTS 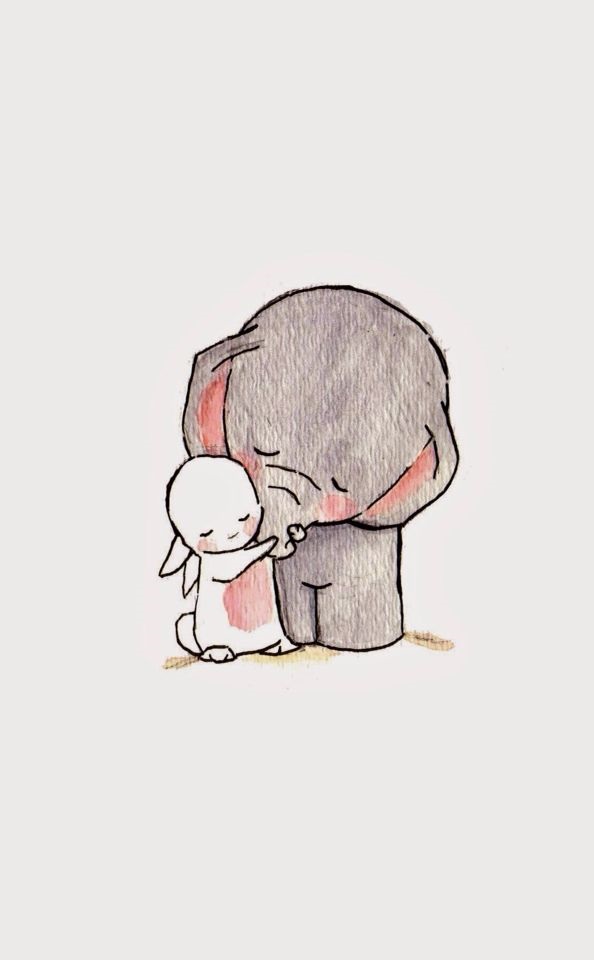 Whoever looks at a true friend, in reality, is as if he were looking in a mirror. Cicerone

The antidote to fifty enemies is a friend. Aristotle

True friendship is a plant that grows slowly and must go through the trauma of adversity for it to be called such. George Washington

Whoever is a friend loves, but whoever loves is not always a friend; and therefore friendship always benefits, love, on the other hand, can sometimes also harm. Seneca

Whoever stops being your friend has never been. Hesiod

Read also: FRIENDS CHOOSE WITH THE HELP OF DNA 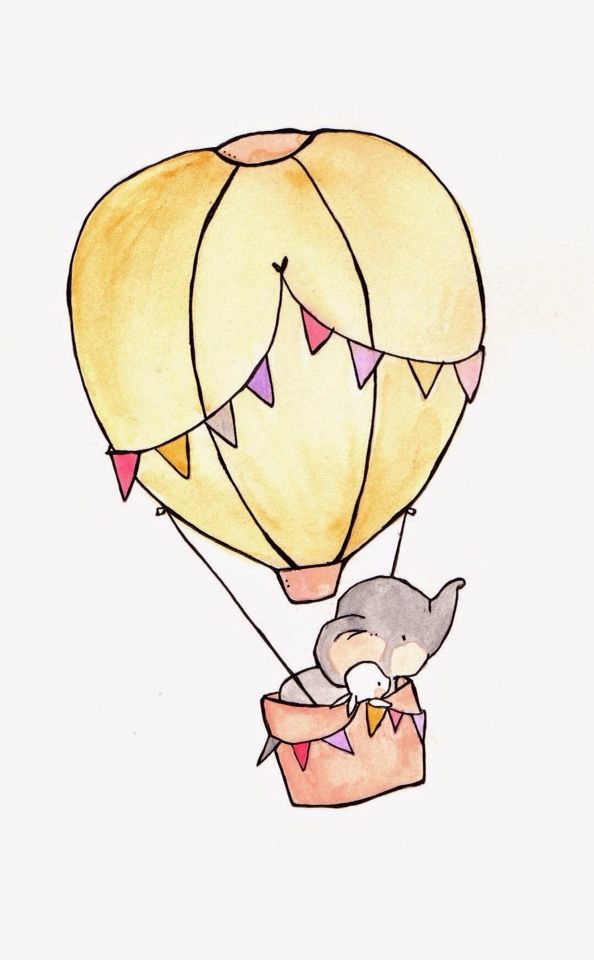 Friendship arises from the occasions of life, often from destiny, but to become an indispensable feeling it then needs great shared emotions, not affective mediocrity. Paolo Crepet

Nothing - not a conversation, not a handshake, not even a hug - establishes a friendship as strongly as eating together. Jonathan Safran Foer

Maybe there aren't even good or bad friends, maybe there are just friends, people who take your side when you feel bad and who help you not to feel alone. Stephen King

Friendship is always a sweet responsibility, but it is never an opportunity. Kahlil Gibran

Anyone who is a friend of all is no friend of anyone. Arthur Schopenhauer 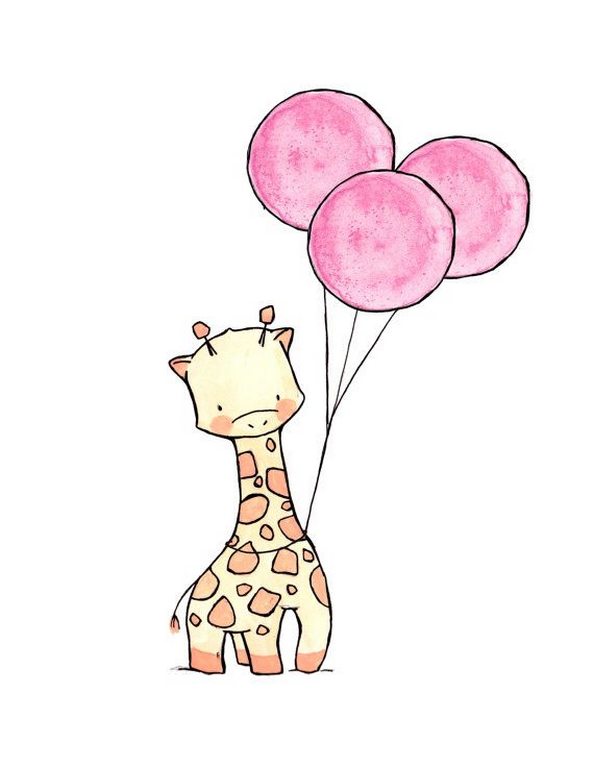 Whoever fails to conceive of friendship as a real affection, but considers it only a disguise, or a re-elaboration, of eros, arouses in us the suspicion that he has never had a friend. Clive Staples Lewis

Virtue's only reward is virtue, the only way to have a friend is to be one. Ralph Waldo Emerson

If we were to build friendship on solid foundations, we should love friends for their sake and not for our sake.Charlotte Brontë

A friend is a gift you give to yourself. Robert Louis Stevenson 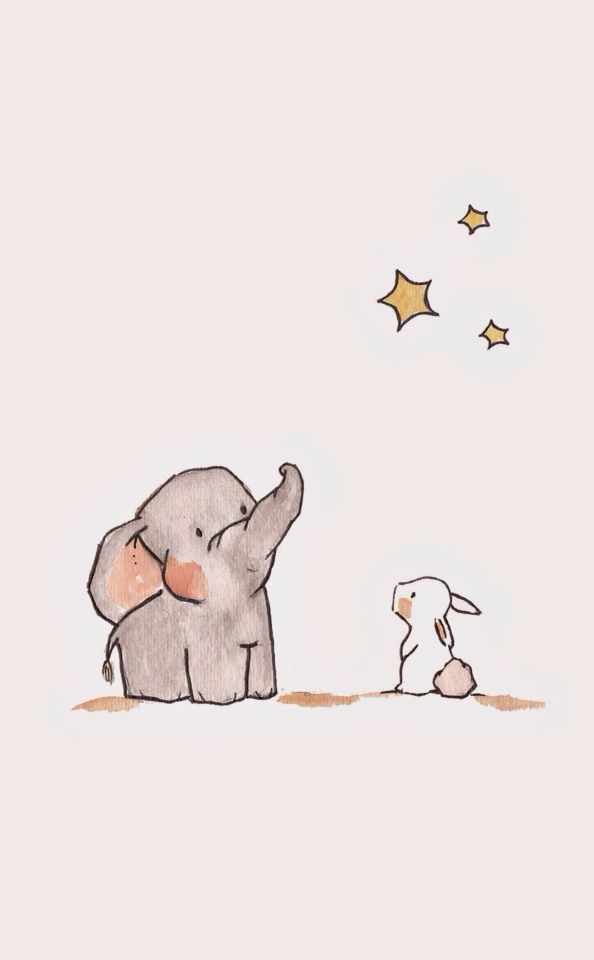 One of the benefits of friendship is knowing who to share a secret with. Alessandro Manzoni

A true friend is someone who takes you by the hand and touches your heart. Gabriel García Márquez

Friendship is a presence that doesn't prevent you from feeling alone, but makes the journey lighter. David trueba

If you make friends with yourself you will never be alone. Maxwell Maltz 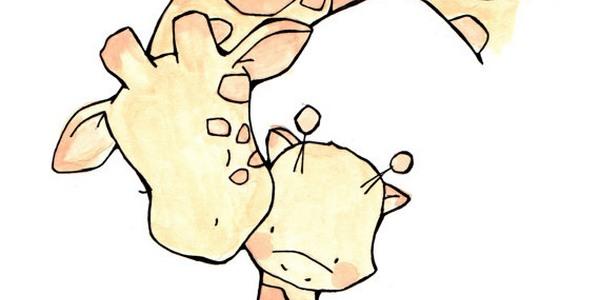 Many people will come and go from your life, but only true friends will leave footprints in your heart. Eleanor Roosevelt 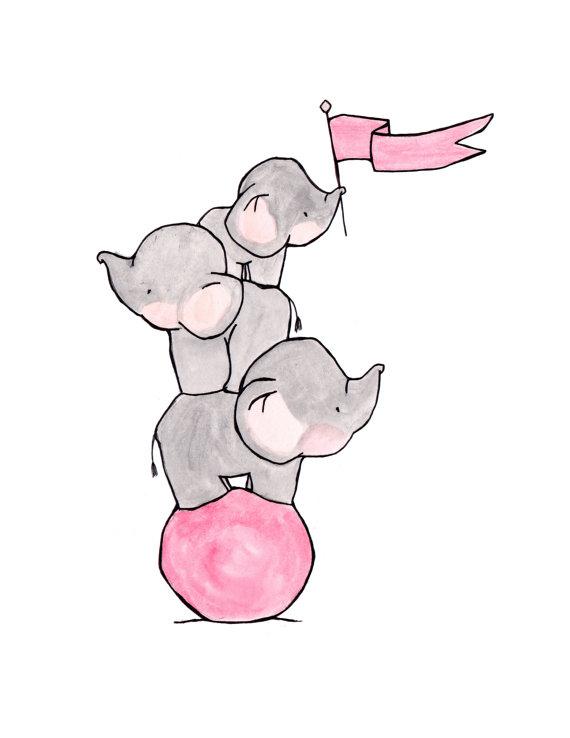 Men should not be judged by their friendships: Judas associated with blameless people. Hemingway

What makes friendships indissoluble and doubles their charm is a feeling that love lacks: security. Balzac

Read also: THE MOST BEAUTIFUL QUOTES AND PHRASES ABOUT LIFE

In common misfortunes, souls are reconciled and friendships are made. Cervantes

Put loyalty and trust above all things; do not accept the friendship of those who are morally inferior to you; don't be afraid to correct your mistakes. Confucius

A great friendship has two main ingredients: the first is the discovery of what makes us similar and the second is the respect of what we are different for. Authorless

The main causes of breast cancer you should know about ❯