The colors of emotions are painted on our face

We cannot lie. Our face also reveals through colors what we feel. This was revealed by a new study conducted by Ohio State University. According to research, sadness, anger and joy are noticeable due to slight changes in blood flow around the nose, eyebrows, cheeks or chin.

We cannot lie. Our face also reveals through colors what we feel. This was revealed by a new study conducted by Ohio State University. According to the research, sadness, anger and joy are noticeable due to slight changes in the blood flow around the nose, eyebrows, cheeks or chin.

The research team led by Aleix Martinez first documented this connection between the central nervous system and the emotional expression on the face. Researchers at Ohio State University found that people are able to correctly identify the feelings of others in 75% of cases, based solely on subtle changes in blood flow, even if there are no other muscle movements.

I study, published on Pnas, it allowed researchers to build computer algorithms that correctly recognize human emotions through face color up to 90 percent of the time.

This is the latest in a series of studies in which Martinez and his team have identified unique forms of human facial expression. The unusual thing about their latest work is that it involves color changes that communicate emotions without any movement of the facial muscles. 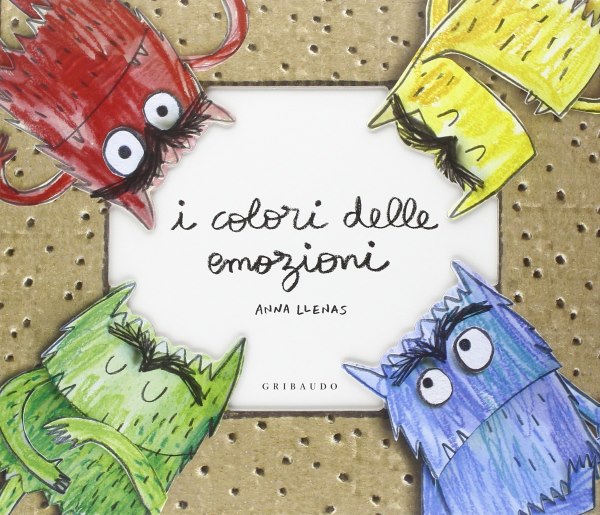 For this study, the researchers first took hundreds of pictures of facial expressions and separated them into differently colored groups that correspond to how human eyes perceive them. Through computer analysis, they found that emotions such as "happiness" or "sadness" formed unique color patterns. 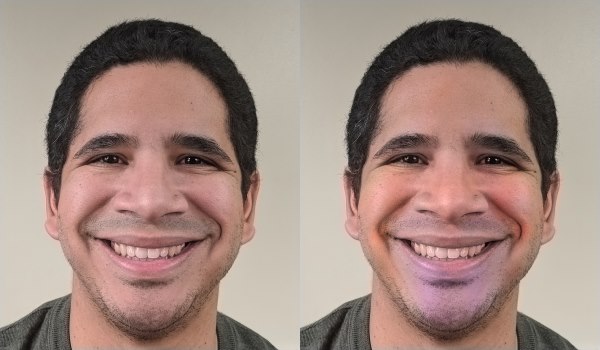 Regardless of gender, ethnicity, or general skin tone, they all exhibited similar patterns in expressing the same emotion. 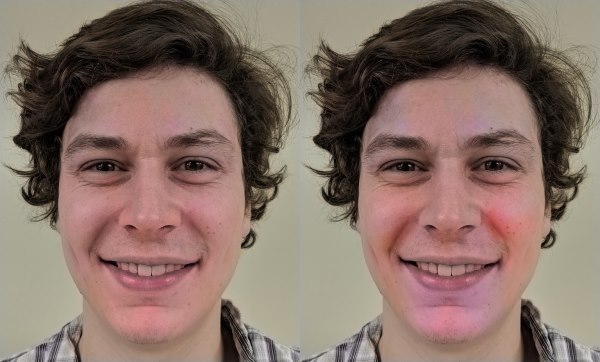 To test whether colors alone could convey emotions - with no smiles or frowns accompanying them - the researchers superimposed the different emotional color patterns onto images of faces with neutral expressions. They showed neutral faces to 20 study participants and asked them to guess how the person in the photo felt, choosing from a list of 18 emotions. Emotions included basic ones like "happy" and "sad" but also more complex ones like "sadly angry" or "happily surprised". In the mass line, blue is associated with anger, red with happiness and green with disgust, which creates a dominant blue-yellow color around the lips, but with a red-green reflection around the nose and forehead.

If we see a smiling person with red cheeks and temples (with a little blue around the chin) we immediately feel their happiness. But the same face with a slightly redder forehead and a slightly less blue chin is perceived as "surprised". 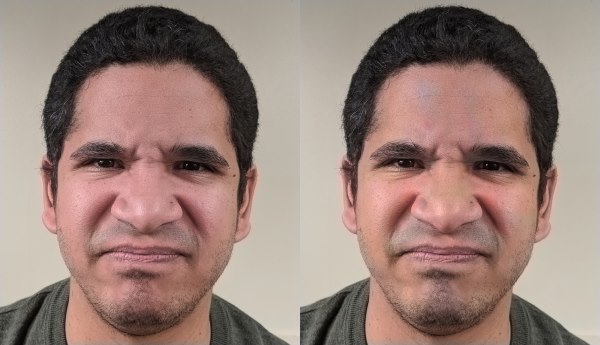 "We have identified face coloring patterns that are unique to each emotion we have studied" he said Martinez. “We believe these color patterns are due to subtle changes in blood flow or blood composition triggered by the central nervous system. Not only do we perceive these changes in face color, but we use them to correctly identify how other people feel, consciously or not ”. 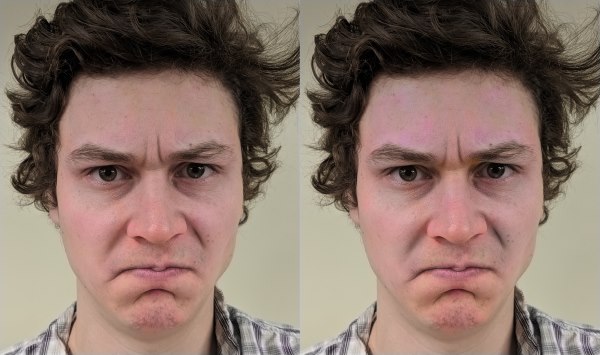