At 85 Anna Pesce suffered from severe back pain due to scoliosis, osteoporosis and other problems related to advancing age. But thanks to an extraordinary Yoga teacher she realized that the situation was reversible and she now feels much better. She transformed her life and her back was reborn.

A 85 years Anna Pesce suffered from strong back pains due to scoliosis, osteoporosis and other problems related to advancing age. But thanks to an extraordinary Yoga teacher she realized that the situation was reversible and now she feels much better. She transformed her life and her back was reborn.

Anna is now 87 and feeling much better than not so long ago. To try to relieve the pain Anna she had tried everything from acupuncture sessions to chiropractic to physiotherapy but nothing had satisfied her. The well-being was only temporary and the pain returned soon.

The situation began to improve when Anna met Yoga teacher Rachel Jesien. She also suffers from scoliosis, a back problem that usually develops during puberty. Her personal problem led her to specialize in back care regarding Yoga.

The Yoga teacher followed Anna through personalized lessons once a week. She taught her the most suitable positions for her back, with the use of pillows and supports, as she wants her to Restorative Yoga.

Read also: YOGA IS FOR EVERYONE: 10 REASONS TO PRACTICE IT EVEN IF YOU ARE NOT THIN AND FLEXIBLE

After two months Anna had learned the Yoga positions to be performed when the usual back pains arrived. Learning from her was really quick and above all beneficial for her body. There stance Anna's really got better and now she started doing things on her own that she needed help before.

Read also: YOGA: HERE'S HOW IT TRANSFORMS BODY AND MIND FROM THE FIRST LESSON ONWARDS 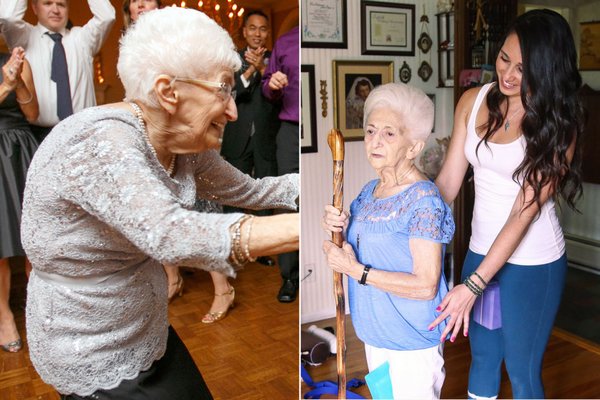 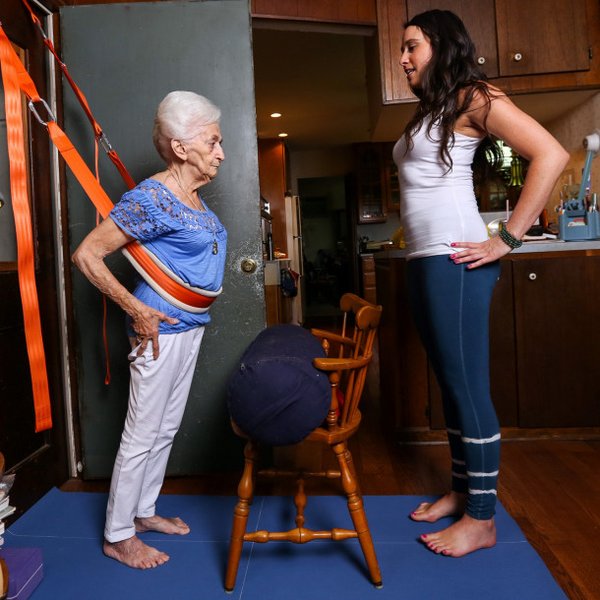 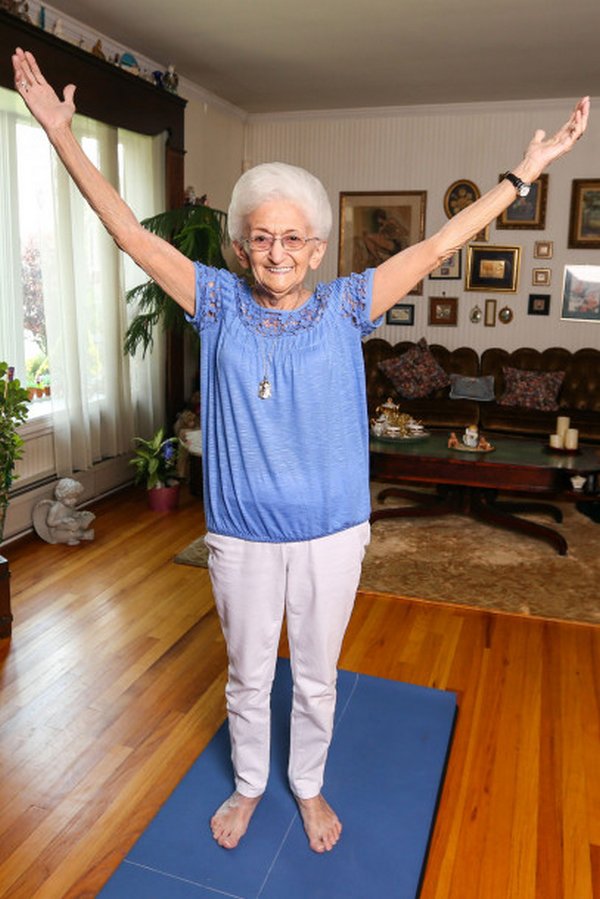 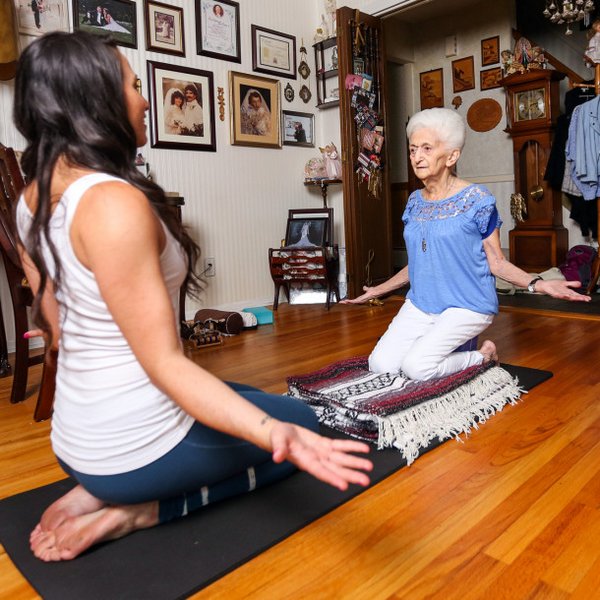 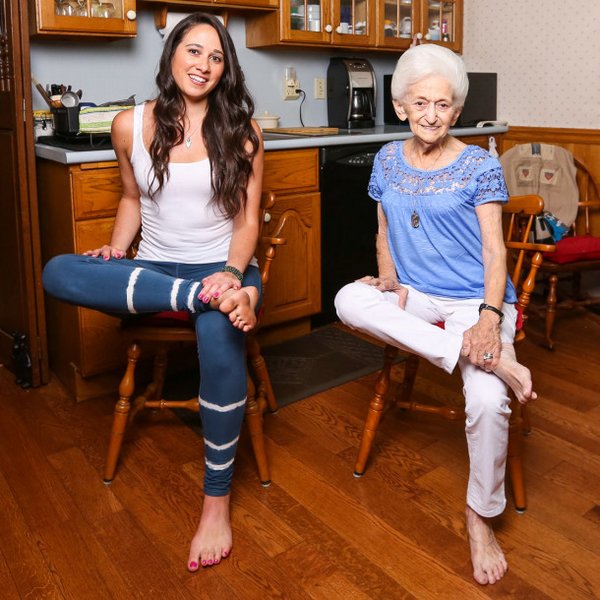 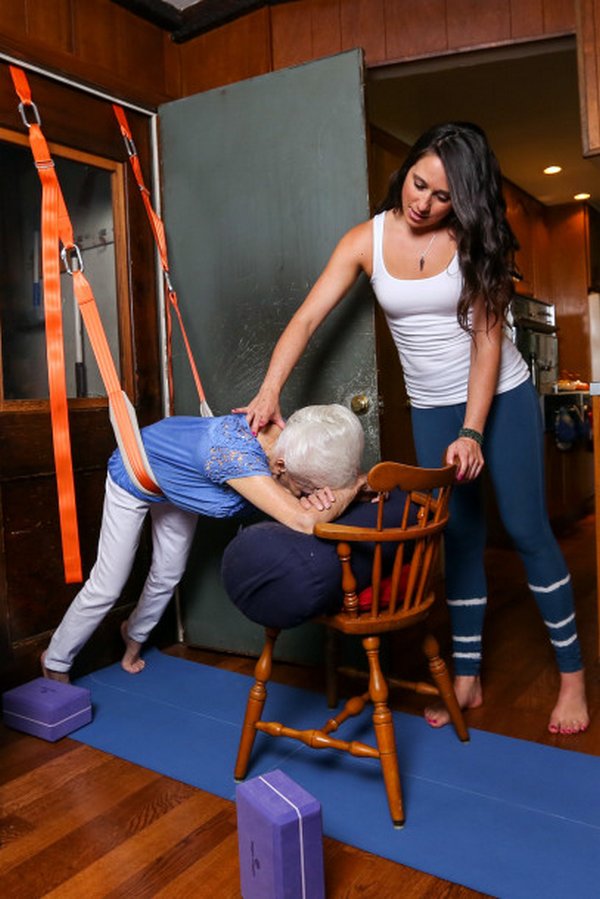 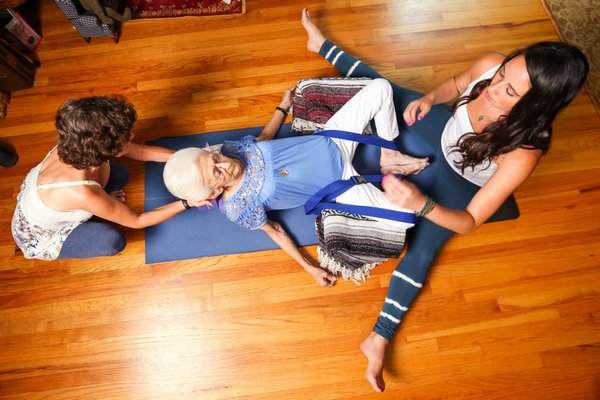 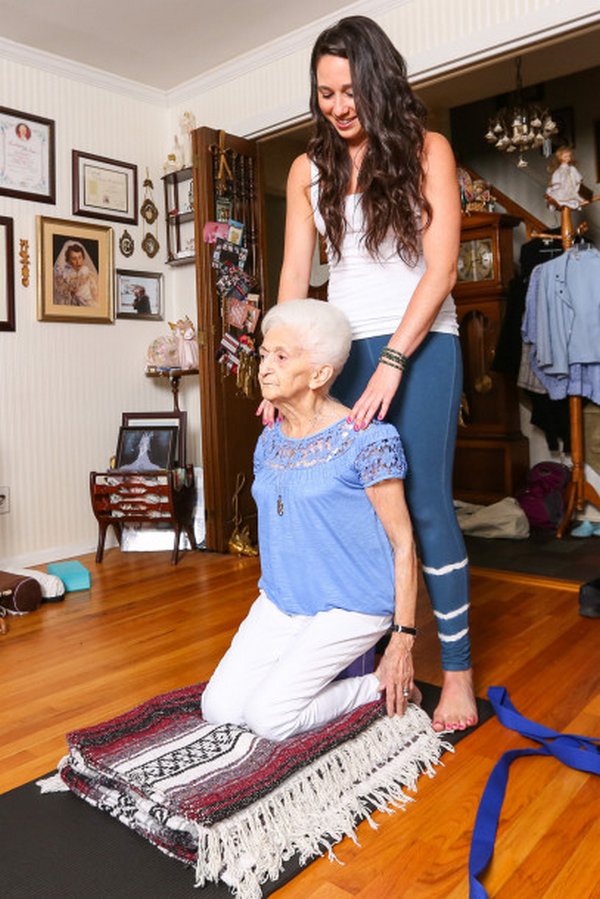 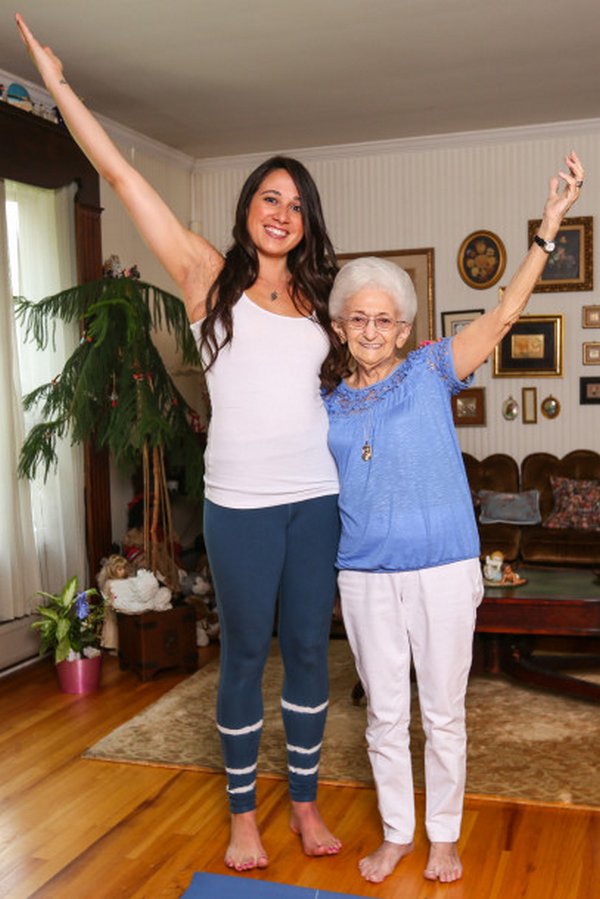 In short, she has become much more independent. Now Anna she practices the Yoga positions that she has learned from the teacher every day and she has changed her attitude towards life for the better.

A extraordinary transformation which teaches us that it is never too late to take care of yourself, do physical activity and change your perspective on your health and life situation.

Norway running out of butter. What alternatives? ❯

Woga: what it is, what it is for and all the benefits of aquatic yoga

Ecological yoga mats: what they are, models, guide to choosing

Meditation: 10 minutes are enough to fight anxiety and increase concentration

Yama and Niyama, the 10 rules of Yoga

Yoga in pregnancy: the benefits for mom and baby