The 7 rules for living longer 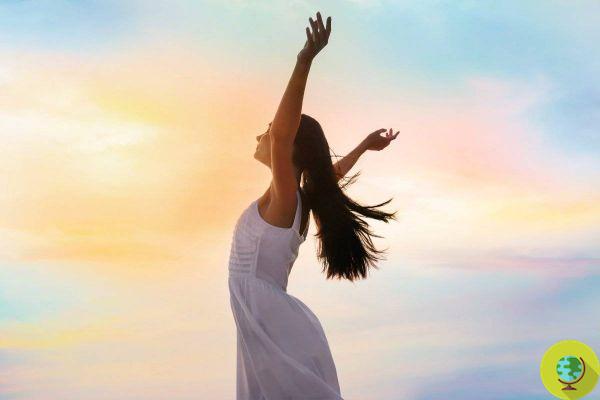 It doesn't take much to live longer and stay healthy. A few simple rules are enough to ensure a healthy and lasting life. American scientists from the American Institute for Cancer Research say so, who have compiled a short ranking of the gestures that can guarantee us to live longer

live longer and staying healthy doesn't take much. A few simple rules are enough to ensure a healthy and lasting life. American scientists from the American Institute for Cancer Research, who have drawn up one, say so short ranking of the gestures that can guarantee us to live better and longer.

The study tracked diets and nearly disease rates 380.000 people for a period of 13 years in 9 European countries. The examination of the results revealed that those who had best followed AICR's seven simple lifestyle tips had reduced their risk of death related to diseases such as cancer, cardiovascular and respiratory diseases, 34 percent, compared to those who did not follow the recommendations.

We already know many of them, but here's what they are 7 golden rules to live better and longer:

It should be noted that diet-related recommendations to avoid overweight and obesity lowered the risk of death by 22%, while following a plant-based diet would lower it by 21%.

Clear rules, certain results. The ensures the Research Director of AICR, Susan Higginbotham, who welcomed the new results of the study: "Following the advice on the lifestyle of AICR could reduce the worldwide incidence of cancer cases by about a third" . With lots of evidence. It would be enough to follow them to save millions of lives from cancer and other chronic diseases around the world.

- Anti-wrinkle diet: the 10 foods to counteract theaging of the skin

The daily habits that are making you age earlier, according to studies ❯

add a comment of The 7 rules for living longer