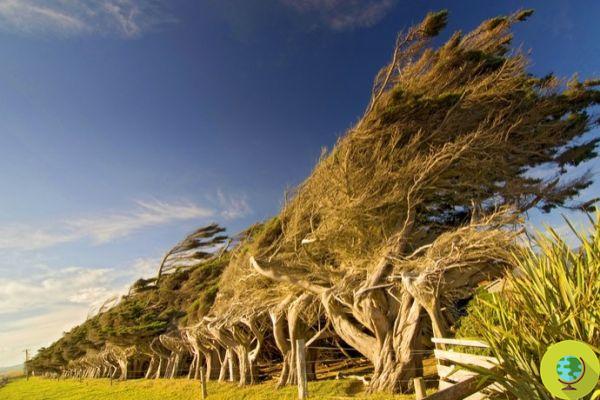 Contaminated milk in Australia and New Zealand. Companies and supermarkets are running for cover. Australian supermarket chain Coles has withdrawn the flavored milk produced by Lion Dairy from its stores due to the presence of excessive levels of fecal bacteria.


Contaminated milk in Australia e New Zealand. Companies and supermarkets are running for cover. Australian supermarket chain Coles has withdrawn the flavored milk produced by Lion Dairy from its stores due to the presence of excessive levels of fecal bacteria.

Internal routine analyzes they noted the problem and this has led to the recall of contaminated products. According to the Coles supermarkets, the presence of these bacteria is a clear sign of the sanitary quality - in this case very poor - of milk and water.

The presence of faecal bacteria in milk suggests the use of dirty machinery, the performance of irregular milking practices, the use of contaminated water and / or the presence of cows with mastitis.

Australian consumers will not have to purchase and consume the products concerned with Expiration date equal to or earlier than February 6, 2016.

A second scandal related to contaminated milk concerned la New Zealand just this week. Consumers have complained of the 'chemical flavor' and 'bad smell' of milk for sale in Countdown shops.

However, it seems that no precise explanations have yet been given on the phenomenon and that, apart from the bad smell and the altered taste, the milk on sale in New Zealand does not present any health risks. What the cocktail of drugs, hormones and antibiotics administered to farm animals or could poor production conditions have played a role in the phenomenon?

The hope for Australian and New Zealand consumers is that there are really no health consequences for those who have drunk contaminated milk. Not to mention that whoever bought it should have right to a refund. After the latest double scandal, will companies be able to improve production conditions in favor of consumer rights and greater respect for farm animals?

HOW TO CHOOSE A GOOD VEGETABLE MILK? ADVICE FROM OUR EXPERTS

VEGETABLE MILK WITH BANANA: THE RECIPE TO PREPARE IT AT HOME

HOW TO PREPARE SOY MILK AT HOME

This drink helps you burn fat… while you sleep! ❯