Tax on sugary drinks and snacks, the recipe of the new Minister of Education to finance the school (and increase salaries for teachers) 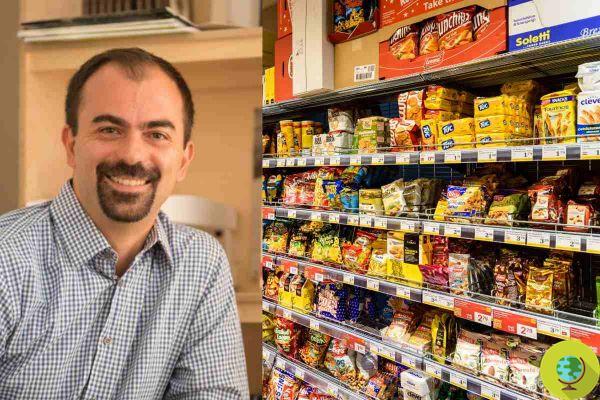 In an interview with the new Minister of Education he declared the need for "micro purpose taxes" on sugary drinks and snacks.

Drinks and snacks: the challenge of the new Minister of Education Lorenzo Fioramonti starts (also) from here. In fact, his opinion according to which what is harmful to health could be the subject of "purpose micro-taxes", generating money to be allocated to the school world


This was stated a few days ago in an interview, in which the new elected of the second Conte government commented on the need to find targeted tax interventions.

“Purpose micro taxes are needed: a tax on snacks, one on sugary drinks, another on airline tickets. The first two are activities that are harmful to health or polluting. With the money that the state gets, interventions are made for research or school. We have calculated that only from these interventions we can get 2,5 billion ".

In short, a beautiful recipe that focuses on junk food and interventions aimed at discourage the abuse of unhealthy foods and from which, according to the calculations, it will be possible to recover 2,5 billion euros to be directed towards a salary increase for professors.

Now, therefore, we hope that the new Minister will do all he can to put into practice what has been said. Taxing junk food, and therefore being faced with a higher price, could be a good deterrent in favor of a greater consumption of fruit and vegetables, but we know that it will not be enough. To discourage the little ones from consuming foods with a high energy content or products rich in simple sugars, saturated fats and trans fats, a good educational basis in the family and in the school itself is also needed.

add a comment of Tax on sugary drinks and snacks, the recipe of the new Minister of Education to finance the school (and increase salaries for teachers)