Talco, Johnson & Johnson will have to pay maxi compensation to women affected by cancer 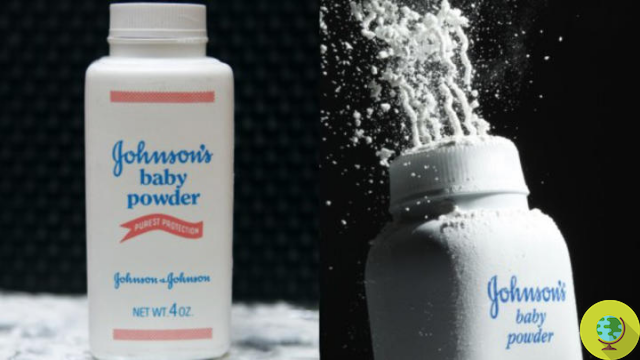 The company will therefore have to pay 2,1 billion dollars in favor of the women who have filed the lawsuit against talc

Talc and tumors. Johnson & Johnson did not convince the judges who rejected the appeal presented by the company. This was established by the US Supreme Court which left intact the largest verdict in the almost ten-year dispute over the iconic but controversial product. The company will therefore have to pay 2,1 billion dollars in favor of the women who have filed the lawsuit.


A story that has been going on for some time and that today allows us to write a new, important page. As Bloomberg announced, the Supreme Court dismissed the appeal filed by Johnson & Johnson on the 2018 verdict of a St. Louis jury. At the time, talc was confirmed to have helped cause ovarian cancers in 20 women.

The decision had been challenged by the company and brought before the judges of the Supreme Court who have now expressed themselves, returning the accusations to the sender. In fact, the Court refused to listen to J&J's objections but not only: it forced the company to pay a premium of 2,1 billion to women who accused it that the talc was contaminated with carcinogenic asbestos.

The award is the largest to date granted in talc-related risk disputes. J&J had already prepared to deny the appeal by announcing in February that it would allocate nearly $ 4 billion to cover the St. Louis verdict. The company still faces more than 26.000 lawsuits accusing talc of causing cancer. It took the product off US and Canadian shelves last year.

The court's decision not to review the case leaves significant legal issues unresolved that state and federal courts will continue to address in future talc-related cases. The Supreme Court has repeatedly stated that its decision to deny a hearing a case does not express any opinion on the merits

Kim Montagnino, a spokesperson for J&J, said in an e-mailed statement.

Jurors in the St. Louis case awarded each woman $ 25 million in compensatory damages. The group then added more than $ 4 billion in punitive damages, making the award the sixth largest in US legal history. A state appeals court cut the premium by more than half last year.

It is not the first time for the company that it has already suffered a series of convictions related to talc and the risk of cancer.

Today justice is done - replied Mark Lanier, the women's lawyer. - Twenty families will now be compensated for a horrible and unnecessary illness. And J&J, the trigger for that disease, is held responsible.

Tachycardia: types, causes and how to intervene ❯

add a comment of Talco, Johnson & Johnson will have to pay maxi compensation to women affected by cancer