Tabay Atkins, aged just eleven, is the youngest yoga teacher in the United States, but that's only a small part of everything that makes him a special kid.

Tabay Atkins at just eleven years old, he is the youngest yoga teacher of the United States, but that's only a small part of everything that makes him a special kid.


When Sahel Anvarinejad was battling cancer in 2012, her son, Tabay Atkins, assisted her with care, noting how much yoga helped her during her recovery period. chemotherapy.

"I had no hair, I was weak and scared, but practicing yoga I found strength in myself and in just two months I returned to walk alone
Sahel said.

At ten, Tabay already had clear ideas about what she wanted to become, but not when she grew up, right away. After the fifth grade, Sahel had offered to his son two possibilities: a summer vacation in Europe or a 200-hour yoga class in Los Angeles. 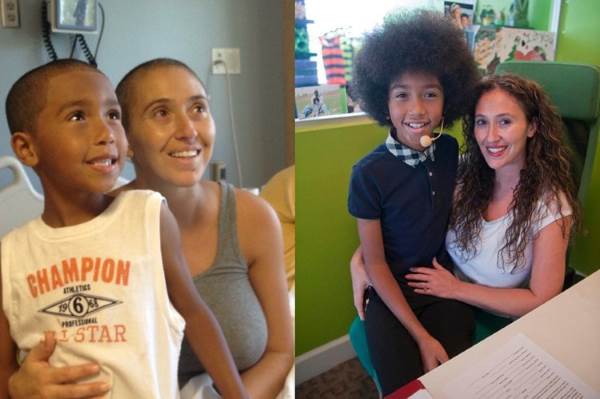 The boy chose the second option, brilliantly completing the whole course with the aim of helping people to mentally heal, like the mother.

“I wanted to become a yoga teacher because my mom had cancer, I wanted to teach to help people heal in the same way, ”Tabay explained.

Already from the age of six, the boy accompanied his parents to their lessons, being fascinated by the benefits he found in the people who practiced it.

Once healed, Sahel opened the Care4Yoga in San Clemente, California asking her son to help her during class. 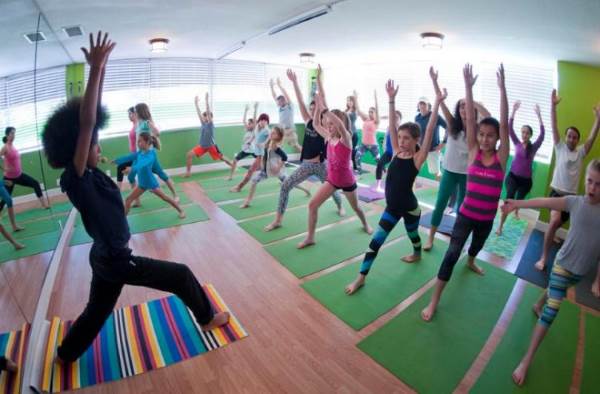 Today Tabay teaches three times a week and all the proceeds from his lessons go into beneficence to the children of the Orange Country hospital or various agencies that deal with cancer patients. 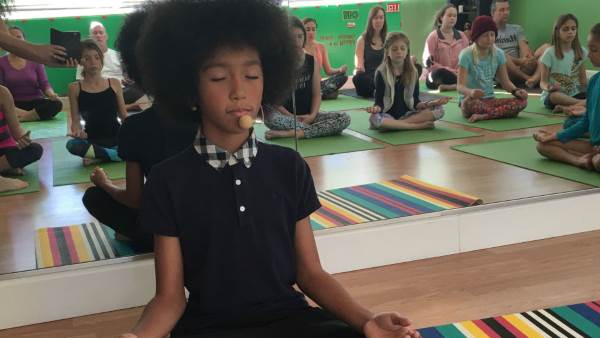 His lessons are the most complete because they are good for the body, mind and heart.

Tachycardia: the causes that make the heart beat too fast ❯