Stupidity, a question of viruses? Discovered what reduces IQ 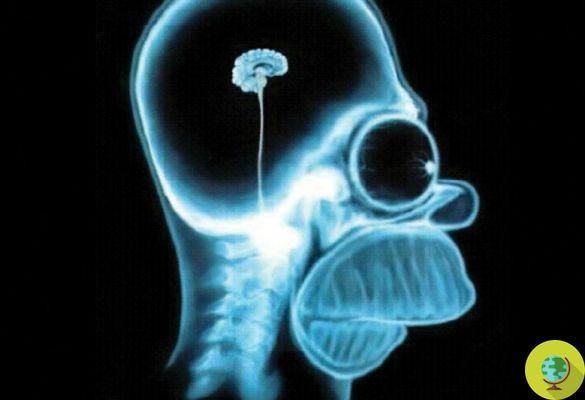 Is stupidity a question of viruses? It seems that scientists have discovered, by pure chance, a virus capable of reducing the IQ, which has been dubbed the "virus of stupidity". But don't worry, stupidity isn't contagious.


La stupidity it's a question of virus? It seems that scientists have discovered, by pure chance, a virus capable of reducing the IQ, which has been dubbed the "stupidity virus" by the international press. But don't worry, stupidity isn't contagious.

Lo study in question sees at its center the Chlorovirus ATCV-1What is part of the germs present in the human oral cavity is that it has been associated with the ability to change cognitive functions. Experts remind that the surface of the mucous membrane contains a large variety of microorganisms.

The biological effects of these microorganisms are largely unknown, but scientists are experimenting with new methods to identify them. Unexpectedly, they identified a human oropharyngeal cavity virus that was previously believed could not infect us. Until now, experts believed that this virus could only affect algae.

The presence of the ATCV-1 virus has been correlated with a modest but measurable decline in cognitive functions. The scientists' conclusions indicate that the viruses present in the environment, up to that moment not considered capable of infecting humans, may actually have biological effects on our organism. Contact with this virus can really lower the IQ?

Patients tested positive for the virus e subjected to specific tests they showed a slight slowing of cognitive abilities in processing visual information. We know that we are constantly in contact with viruses and bacteria and therefore always exposed to infections. But our immune system, when it is healthy and functioning well, is always ready to defend us.

add a comment of Stupidity, a question of viruses? Discovered what reduces IQ