Stress: harmful to the heart but differently for men or women 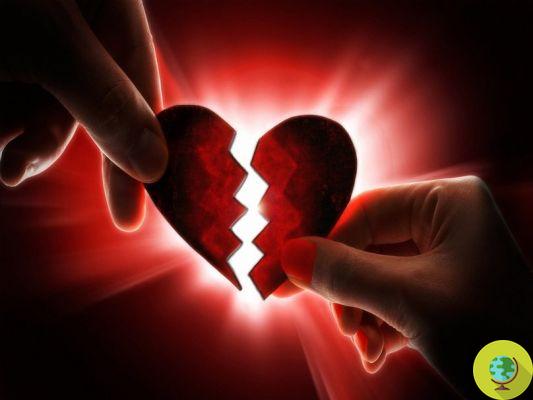 New American research has evaluated the effect of stress on the heart, finding that there is a lot of difference between what happens to a man versus a woman.


Too much stress hurts and can interfere with the health of our body as well as the mind and nervous system. However, it seems that among the many differences between men and women there is also one different reaction to stress by the body. New American research has evaluated the effect on heart, discovering that what happens to a man is very different from what happens to a woman.

The study, led by a team from the Duke Heart Center and published in the Journal of the American College of Cardiology, took as a sample 254 men and 56 women with cardiovascular problems. All participants underwent physical and mental tests for evaluate their reactions to stressful situations as can be having to do math or exercise on the treadmill. At the end of each activity the heart was monitored by electrocardiogram, the pressure was measured and the blood parameters were evaluated by taking samples.

The results showed that the heart is affected by stress regardless of gender but in very different ways. In the case of men increases blood pressure and heart rate while in the women instead we notice one reduced blood flow to the heart with possible myocardial ischemias e increased platelet aggregation resulting in small blood clots.

The mood is also affected, especially that of women, in which there was an increase in negative feelings and emotions after being subjected to stress.

How can this research be concretely useful in the fight against cardiovascular diseases? He explained it Zainab Samad, head of the team of scientists:

“This study revealed that it mental stress affects cardiovascular health of men and women differently. We need to recognize this difference in evaluating and treating patients for cardiovascular disease. At this point, further studies are needed to verify the association of gender differences in the heart's responses to mental stress and long-term outcomes. This study also highlights the inadequacy of the available risk prediction tools, which currently fail to measure an entire aspect of risk, namely the impact of negative physiological responses to psychological stress in both sexes, especially among women " .

How to manage stress and relax in 7 steps

add a comment of Stress: harmful to the heart but differently for men or women