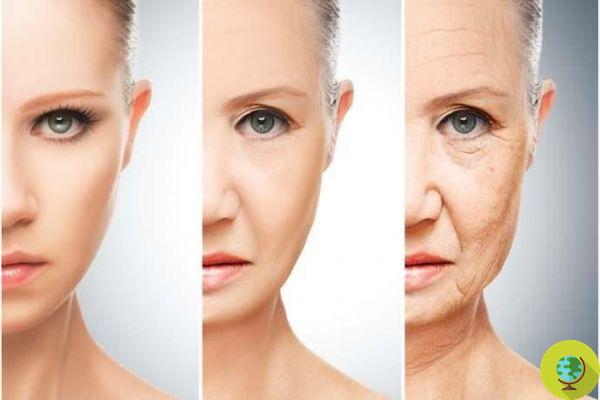 Spermidine is a new natural remedy for a long life. In which foods do we find it?


A high spermidine intake is linked to lower mortality: a prospective population-based study would have shown that this substance, contained in many foods, would have positive effects on longevity. Those who eat more foods containing spermidine have a mortality risk equal to that of people 6 years younger.

This is demonstrated by a study published in the American Journal of Clinical Nutrition, which wanted to test the potential association between spermidine content in the diet and mortality in humans.

Spermidine had already proved to be a precious and natural elixir of long life and to be able to protect the heart as well, now its benefits are once again confirmed.

Named after the fact that it has been isolated in human sperm, spermidine is one molecule present in all living beings, associated with cell growth and protein synthesis.

It can be synthesized by the body or absorbed with food and its value is that of activate autophagy, a process of cleaning and recycling within the cell. In this way, it would be able to lower blood pressure, improve heart function and reduce the risk of cardiovascular disease.

Not only that, much research has shown that spermidine regulates sleep-wake cycles, thus promoting sleep, and prevents food allergies, cancer and diabetes.

What foods contain it

Foods that contain the most spermidine are:

For the new prospective cohort study, 829 people between the ages of 45 and 84 who underwent three different diets with varying levels of spermidine consumption were involved.

What emerged from the analysis of the results is that those who eat more foods containing spermidine have a mortality risk equal to that of people 6 years younger.

add a comment of Spermidine, the new elixir of life for researchers. Foods that contain the most