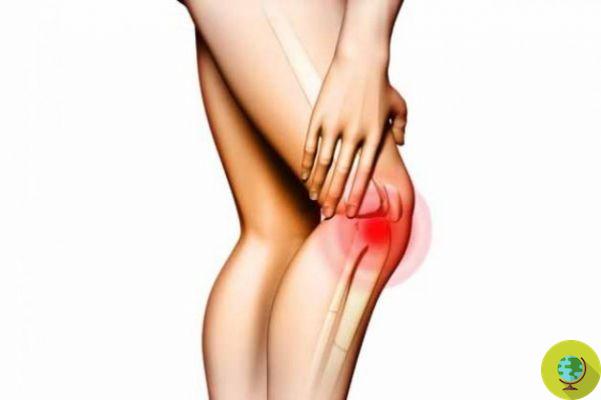 
La sour cherry it's a type of wild cherry widely used to make jams and syrups. New research wanted to learn more about the benefits of this fruit by focusing in particular on the possible effects it would have on ailments such as joint pain and gout.

According to a research team from Northumbria University who saw their study published in the Journal of Functional Foods, the sour cherry juice would be able to act on uric acid metabolism greatly reducing the pain felt in the case of inflamed joints.

To get to affirm this, the researchers, led by Glyn Howatson, took as a sample 12 young people (26 years was the average age) who were given two drinks based on concentrated sour cherry juice, one from 30 ml, the other from 60 ml. Before and after, at different time intervals, they had blood and urine tests to see the concentration of uric acid.

What the researchers noticed is that the juice of Montmorency sour cherries (a variety of these cherries found in the United States) reduces the level of both uric acid and C-reactive protein in the blood (a marker that signals inflammation). High concentrations of uric acid can lead to the development of gout but also a very painful and particularly disabling type of arthritis as it tends to make the joints swell a lot.

The uric acid that was no longer found in the blood was instead increased in urine and therefore could be naturally disposed of by the body. All this had happened whether 30 ml or 60 ml of juice were administered and, according to the researchers, the beneficial effects found would be attributable to the presence in the sour cherries of the anthocyanins, powerful antioxidants.

Of course, the researchers themselves argue that new and more in-depth research is needed to confirm these findings.

Superfood: 6 superfoods made in Peru ❯