We usually think that diet and physical activity are the only solutions to maintain our weight. We forget instead that even the right rest plays its part. In this regard, new research has revealed how little sleep can increase the waistline!

We usually think that diet and physical activity are the only solutions for maintain our weight. We forget instead that even the right rest does its part. In this regard, new research has revealed how little sleep can increase the waistline!


Is there a connection between sleep and weight gain? It seems so and the certainties about it are consolidated more and more. Numerous studies have shown how sleeping too little (less than five hours a night) can create hormonal imbalances, slow metabolism and schedule the body to eat more. We also told you about a study that noted that less rest corresponds to greater intake of junk food.

The new research, conducted by the Leeds Institute of Cardiovascular and Metabolic Medicine in collaboration with the School of Food Science and Nutrition and published in PLOS One, studied the relationship between sleep duration and a number of factors such as blood pressure, blood lipid and glucose concentration, thyroid hormones, and other important measures of a person's metabolic profile. The sample examined was made up of 1.615 people between the ages of 19 and 65residents of Great Britain.

It was thus seen, among other things, that not getting enough sleep may have the direct consequence of adding more than an inch to your waist. People who slept an average of six hours each night had waist measurements about 3 centimeters higher than those who slept 9 hours. Those who rested less weighed even more.

The results seem to contradict other studies that showed that too much sleep (9 hours or more) can have a similar impact on the body compared to poor rest. This new study appears to show instead that waist circumference and body mass index are lower in those who sleep as much as 12 hours. 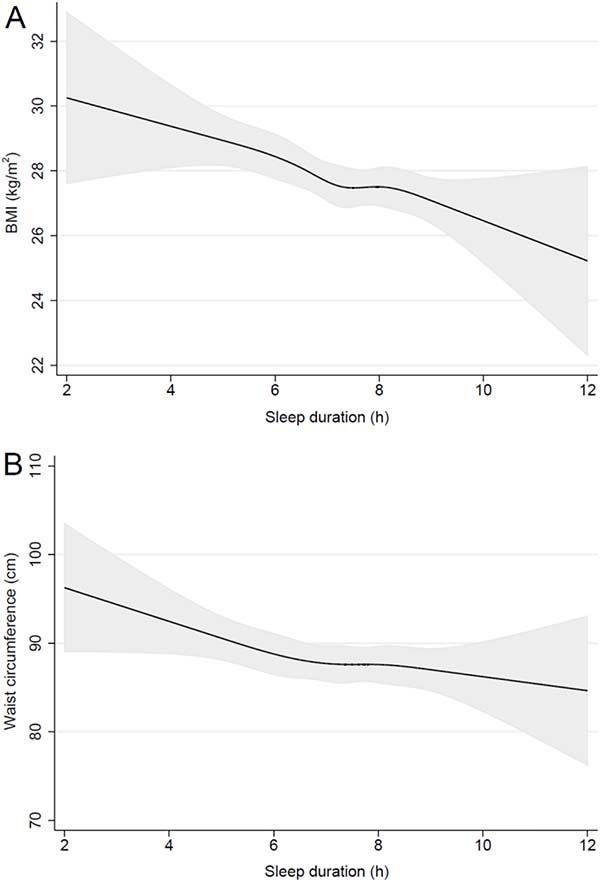 The reason is due to some hormones that help us in the perception of hunger or satiety. Getting little sleep upsets your balance and schedules your body to eat more. When this is combined with a slower metabolism, which people in sleep debt seem to have, it is no wonder that the same people are also more likely to gain weight.

You may also be interested in the consequences of sleeping too little:

The research team then found lower values ​​of HDL cholesterol (the "good" one) in those who slept little. Sleep little could also contribute to obesity and type 2 diabetes, according to Greg Potter of Leeds, co-author of the study.

add a comment of Sleeping little increases the waistline. Here because