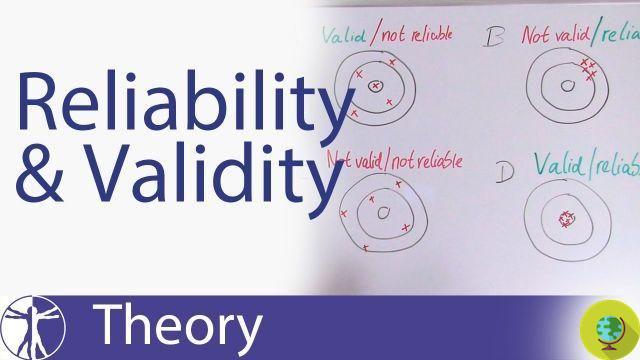 Tests continue on Sistri, the new telematic waste traceability system. The Ministry of the Environment assures this with a note, specifying that the assertions according to which there would have been a moment of impasse have no basis.

Tests continue on the Sistri, the new telematic system for the traceability of waste. He assures it with one the Ministry of the Environment, specifying that the assertions according to which there would have been a moment of "impasse" have no basis.


The tests, therefore, continue and, as required by law, will end within the deadline, on 15 December. The Minstero wanted to dispel the doubts and deny some indiscretions leaked by some members of the opposition who had talked about the risk of a new bankruptcy for Sistri.

The press release from the Ministry then specifies that, as emerged in yesterday's meeting of the Supervisory and Control Committee on Sistri (which includes the categories concerned and the Ministry of the Environment), by October 24 onwards 4 tests will be held on specific aspects, therefore, by 10 November, a big test with companies with over 50 employees.

Another test will follow by November, for companies with 11 to 50 employees. The goal is to test the Sistri system by February, when its full and definitive entry into operation is expected, with all the users who will then have to use it, so as to understand in time even if any corrections are necessary to make the digital platform.

Read all our articles on SISTRI

They want to cut down hundreds of beautiful poplars, but the inhabitants rebel. Let's help them! ❯

add a comment of Sistri: tests continue to verify its reliability