Sierra del Divisor: one of the largest parks in the world is born, to protect the Amazon and the indigenous people (PHOTO)

Let's take two of the largest American parks, Yosemite and Yellowstone National Parks. Virtually add up the surfaces. The result is a huge expanse of green. Equally large will be the new park that will be built in Peru, the Sierra del Divisor National Park with over 1,3 million hectares of Amazon rainforest.

Let's take two of the largest American parks, Yosemite and Yellowstone National Parks. Virtually add up the surfaces. The result is a huge expanse of green. Equally great will be the new park which will arise in Perù, Sierra of the Divider National Park over 1,3 million hectares of Amazon rainforest.

The Peruvian president gave the final go-ahead Ollanta Humala. The new park strategically secures the last connection with the so-called Andes-Amazon Conservation Corridor, forming one of the largest contiguous blocks of protected areas in the Amazon.

A choice of vital importance that will allow you to protect one of the latter strongholds left on the planet for wildlife.

The Sierra del Divisor hosts oltrand 3.000 species of plants and animals, some of which are not found anywhere else in the world. The area is a stronghold for large mammals such as jaguars and tapirs which are in decline. In addition the park will also provide a protection for the indigenous Iskonowa tribe, who lives inside the new park in voluntary isolation. 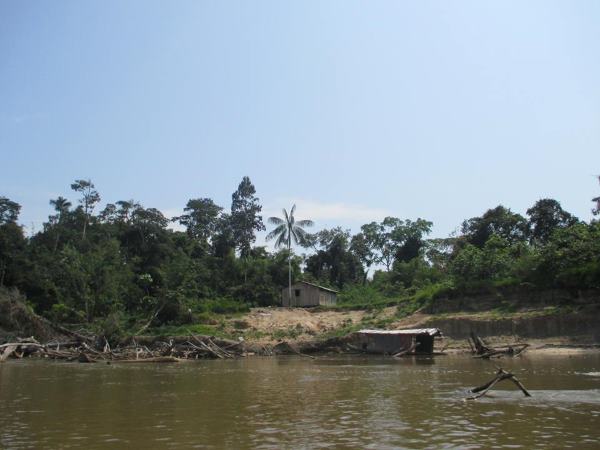 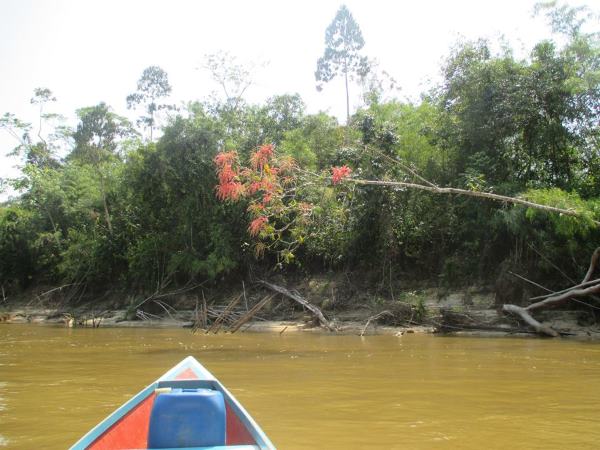 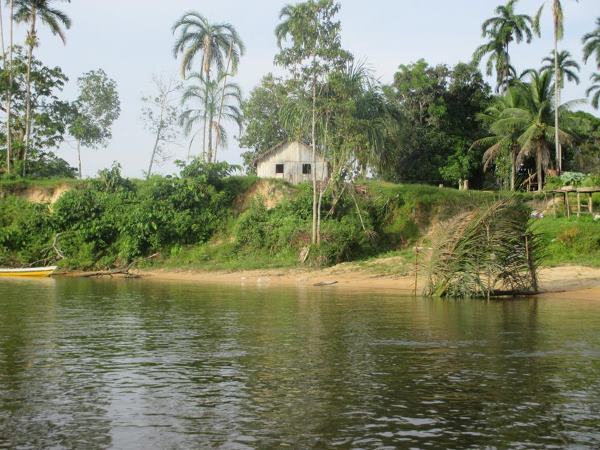 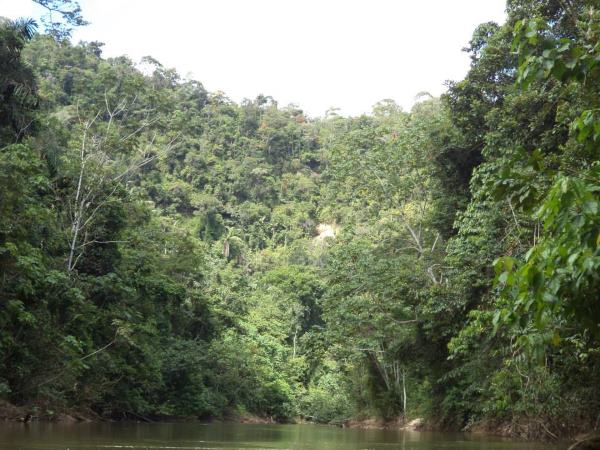 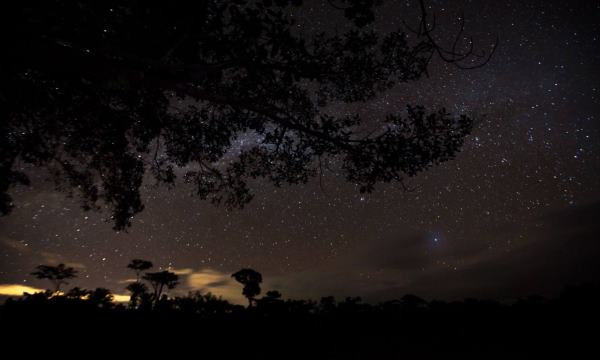 The new park is important not only because it will protect the biodiversity but also for its ability to reduce the carbon footprint globally. According to the Rainforest Trust, approximately one billion tons of carbon will be absorbed by this great green lung, equal to the average annual emissions of all vehicles on the road in the United States. 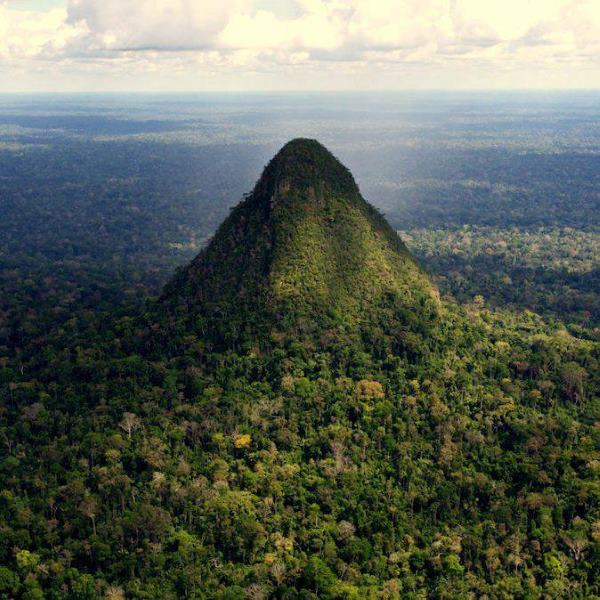 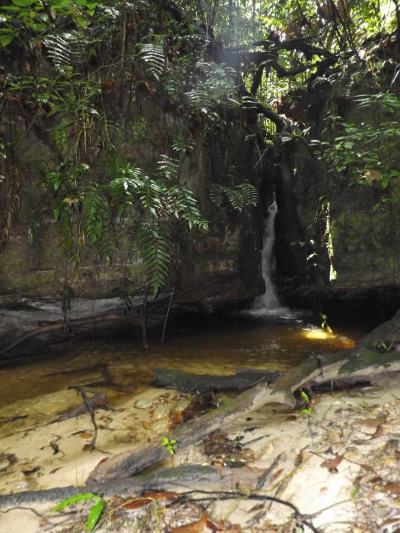 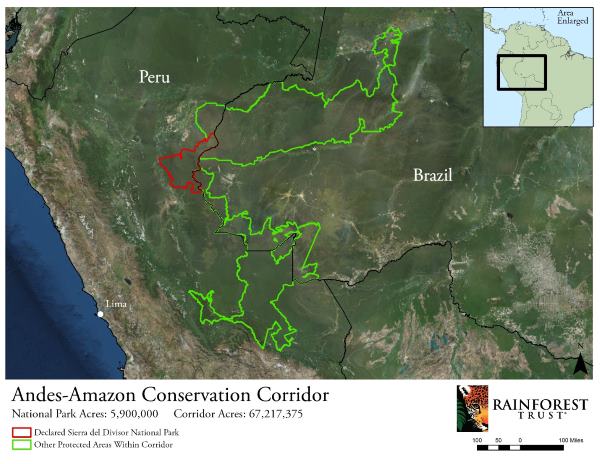 "Protecting the Sierra del Divisor from illegal logging and extraction is of paramount importance to endangered wildlife, indigenous peoples and the world," has explained Paul Salaman, CEO of the Rainforest Trust.

7 BEAUTIFUL NATURAL PARKS WHERE TO ADMIRE THE STARS (PHOTOS)

Electronic cigarettes: where to throw them to dispose of them correctly? ❯

add a comment of Sierra del Divisor: one of the largest parks in the world is born, to protect the Amazon and the indigenous people (PHOTO)