Saponins: what they are, where they are and why to be careful

Several foods that we consume daily contain substances that are defined as "antinutrients", including saponins. What is it about exactly? Where are they found and what are the possible health effects?

Several foods that we consume daily contain substances that are defined as "antinutrients", among them saponin. What is it about exactly? Where are and which i possible health effects?

Saponins, what are they?

At a chemical level, saponins are made up of a part of glucose, galactose or other sugar and a non-sugar part called sapogenin. The root of the word with which they are classified, "sapo", comes from the Latin and refers to the soap with which these substances share the ability to produce foam in contact with water.

Nature, which does nothing by chance, has inserted saponins in various plants with the aim of protecting them from some microorganisms or predators that otherwise could more easily attack them. This ability is due to the fact that saponins have a particularly bitter taste and therefore unwelcome to insects and animals. 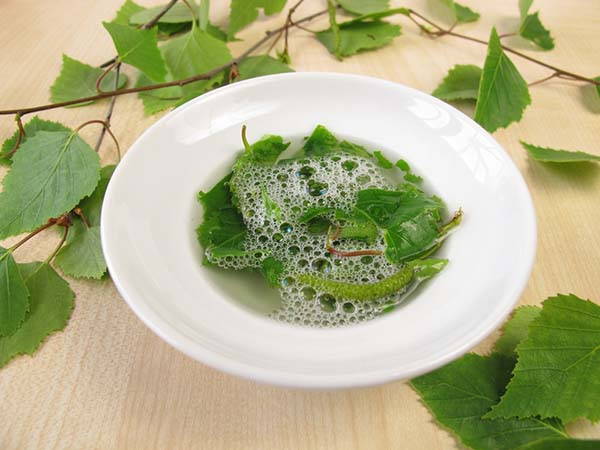 Saponins, where are they found?

Saponins are quite widespread within the plants of common use among these we remember the quinoa, the licorice, the basil, among the legumes the soy and among the cereals the oats which, not surprisingly, is the one that is most naturally protected towards mushrooms. Other foods that contain saponins in different percentages are: beans, garlic, amaranth, spinach and even a drink such as red wine.

In summary, saponins are found in foods such as:

We have also told you about other plants rich in saponins such as horse chestnut, tribulus terrestris and the so-called soap nuts used in particular as natural alternatives to the most common laundry detergents. 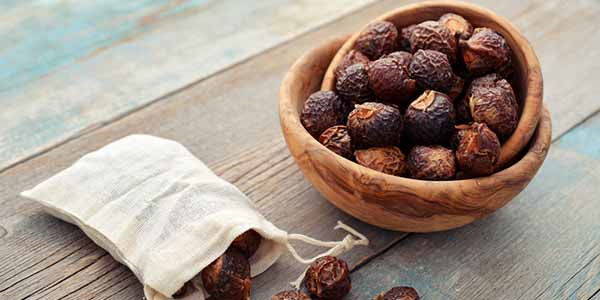 We speak in particular of the saponins contained in quinoa as this "pseudocereal" can be classified into different categories depending on the saponin content that has. In fact, there are about 200 varieties of quinoa: some are sweeter (they have less than 0,1% saponin), others are sweet seeds (between 0,1 and 1%) and others are bitter (greater than 1%).

If you want to understand which category the quinoa you have purchased belongs to, there is a simple method that you can try: get yourself a test tube of the following measures: 16 cm in height and 1.6 cm in diameter and 5 ml of distilled water. Put 0,5 grams of quinoa inside, shake for half a minute, let it rest for 10 seconds and then measure the foam that has been created. If it is less than 0,7 cm you are in the presence of sweet quinoa, up to 1,8 cm of semi-sweet quinoa while if it exceeds 1,8 cm it is bitter quinoa.

limit the saponin content of quinoa it should be washed well before cooking it, even better if leaving it to soak for about an hour and then rinsing it further after removing the foam that has formed in order to eliminate all residues.

Saponins, why be careful

The attention has often been focused on saponins as they are potentially dangerous substances for health. These molecules, in fact, are able to destroy red blood cells inside the blood. In reality, this particularly harmful effect would be evident only in the case in which the saponins arrived in the bloodstream by injection into a vein which obviously does not happen since we usually take them by mouth through food.

In fact, the haemolytic activity of these substances is expressed only if the molecule remains intact, digestion instead breaks down the saponins making them substantially harmless in most cases.

Once in the digestive system, the toxicity of saponins is therefore deactivated and only in the case of very high ingestions of these substances can side effects such as stomach pain, nausea, vomiting, diarrhea or other symptoms including irritation of the oral mucosa. The only useful precaution is therefore simply not to overdo the consumption of foods rich in saponins especially if you have noticed a hypersensitivity to this substance or if you suffer from gastrointestinal reflux or stagnation of bile (cholestasis).

It is also possible to choose ways of consuming and preparing foods that include techniques such as soaking, fermentation or germination that greatly reduce the saponin content.

In fact, saponins are not only toxic but also boast some interesting properties at a phytotherapeutic level, so much so that they are used in cosmetics, agriculture and to make medicines. Saponins have in fact expectorant power, that is they free from excess mucus, are anti-inflammatory, toning and diuretic.

Summarizing, therefore, among the beneficial effects of these substances we remember the power:

Have you ever noticed any discomfort after consuming quinoa, soy or other foods that contain saponins?

Health, the new Lea arriving and the blow on health tickets ❯

add a comment of Saponins: what they are, where they are and why to be careful