Sale: the 15% reduction in the UK led to -40% of deaths from heart disease 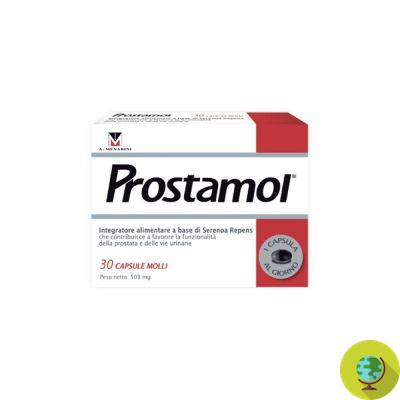 Thanks to salt awareness campaigns, 15% less is consumed in England. This has had beneficial effects on the risk of death from cardiovascular disease

We consume a lot, too much salt. A condiment that makes our dishes tastier but at the same time, if consumed in exaggerated quantities, has a harmful effect on our body. In England, thanks to some government and non-government campaigns, managed to reduce the average consumption of salt by 15% and this has resulted in a beneficial consequence 40% reduction in deaths from heart disease.


To reach the conclusion that there is a correlation between the two phenomena was a research carried out by Queen Mary University (London) and published in the British Medical Journal. The study analyzed a sample of over 31 thousand people who had participated in the 2003-2011 Health Survey for England, a series of annual surveys on the state of health of people living in England.

Researchers are convinced that the biggest contributor to the decrease in deaths was the decrease in blood pressure, due to less salt consumption although in the same period of time it was noted a decrease in other risk factors such as cholestrerol and smoking for the benefit of a greater consumption of vegetables and fruit.

"In light of these results, we can say that reducing levels of dietary salt has played an important role in the fall in blood pressure, and probably also in the reduction of strokes and ischemic heart disease that occurred at the same time," said in an article Feng He, author of the study.

Despite the reduction highlighted, information work on the harm of excessive consumption of salt e the work of convincing the manufacturers to reduce the salt present in packaged foods is not finished yet. In fact, there are still too many people (70% of British adults) who every day exceed 6 grams of salt (too much according to experts) and, among other things, 80% of this substance is introduced not too consciously, since it is hidden in the most common processed foods.

The real problem that needs to be acted upon is this: most of the packaged foods we consume contain salt which is added to the quantity we already use to season pasta, vegetables, etc. Another reason to increasingly reduce the consumption of packaged foods, preferring fresh products instead.

- Salt: the 6 unsuspected foods to avoid with high blood pressure

- Hypertension: this is why salt increases blood pressure

- Gomasio: from Japanese cuisine an excellent alternative to salt

Bath salts like hallucinogenic drugs: it is alarm in the USA ❯

add a comment of Sale: the 15% reduction in the UK led to -40% of deaths from heart disease