Rye is an ancient grain that was already cultivated at least 2000 years ago. At the moment the rye in grain is not very present in our diet but it should be rediscovered since it is rich in beneficial properties.

La rye it is an ancient cereal that was already cultivated at least 2000 years ago. At the moment the rye in grain is not very present in our diet but it should be rediscovered since it is rich in beneficial properties.


Best known is the rye flour which is used for the preparation of traditional rye bread or black bread. Rye flour is obtained by grinding rye grains and can be found on sale in organic and local products shops.

The use of rye and rye flour it sees its greatest diffusion in Scandinavia and in Central and Eastern Europe. Rye is also still frequently used as animal feed.

Rye is among the richest cereals Lysine, an important amino acid for maintaining a balanced diet. Recall that lysine prevails in legumes and is usually lacking in cereals, among which rye is however an exception (together with quinoa and amaranth, which however from a botanical point of view do not belong to the cereal family). Given the importance of lysine, the most common source of which is legumes, vegetarians and vegans are usually advised to consume both whole grains and legumes to obtain complete proteins.

The rye beans that we find on sale especially in organic shops can be ground with an electric mill to obtain the suitable flour to prepare rye bread. We must not forget that rye is not a food suitable for celiacs because contains gluten.

For those who are not celiac or gluten intolerant, rye can represent an interesting alternative to wheat, one of the most present cereals on our tables. Rye is considered a nutritious food since it contains mineral salts, B vitamins, vitamin E, carbohydrates, fibers, proteins and the aforementioned lysine.

It is believed that rye can be a useful food for protect us from cardiovascular disease as it makes the blood thinner and helps keep the arteries elastic. 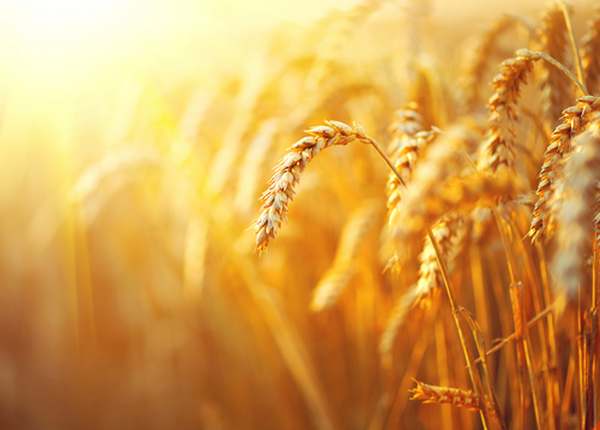 Rye is mostly known as source of mineral salts, among which phosphorus, potassium, magnesium, calcium, zinc, copper, manganese and iron are distinguished. It supplies our body with vitamin PP, vitamin E and some B vitamins. such as vitamins B1, B5 and B6. 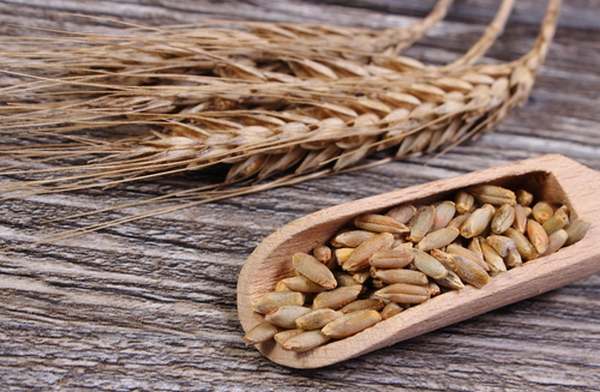 In 100 gr of rye we find the following mineral salts:

Rye is a rather caloric cereal. In fact, 100 grams of rye bring about 336 calories. It is an energetic food and for this reason the consumption of rye and rye flour, with particular reference to rye bread, is widespread especially in the winter season and in countries with a cold climate, starting, for example, from Germany.

The consumption of rye and rye flour is not suitable for those suffering from celiac disease and gluten intolerance. Except for particular diets to follow or specific cases of allergies and intolerances, the consumption of rye should not be problematic. A recommendation: before cooking the rye beans should be soaked, as in the case of legumes, for 8-12 hours.

Seedlip: boom for the first non-alcoholic spirits (based on peas) ❯

add a comment of Rye: properties, calories and nutritional values