Quinoa: properties, uses and where to find it

Quinoa (Chenopodium quinoa) is a herbaceous plant belonging to the same family of spinach and beets, but often mistaken for a cereal, due to its grains that make it very similar to this food and vegetable category.

La Quinoa (Chenopodium quinoa) is a herbaceous plant belonging to the same family of spinach and beetroot, but often mistaken for a cereals, due to its grains that make it very similar to this food and vegetable category.


For the Incas it represented such a precious food that it was nicknamed "Mother of all seeds ". Quinoa is a beneficial and very versatile food in the kitchen. So let's discover the numerous ones beneficial properties and some of the possible uses.

The properties of quinoa 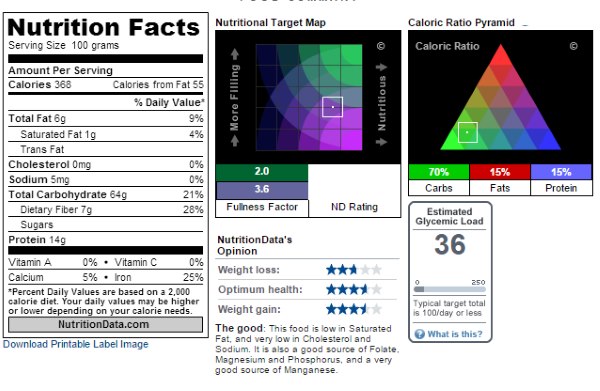 Low in saturated fat and cholesterol, quinoa is a good source of folate and an excellent source of magnesium. Contains all 9 essential amino acids needed to the functioning of our body (histidine, isoleucine, leucine, lysine, methionine, phenylalanine and tryptophan), presenting overall a good balance between proteins and carbohydrates. Its protein content is higher than that of rice, millet and wheat. 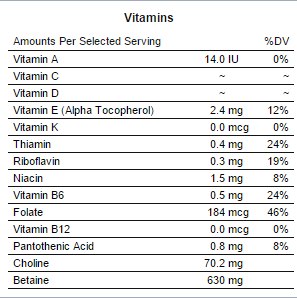 It is also an important one fonte di riboflavina (vitamina B2), deemed capable of reducing the frequency of migraine attacks and to promote the metabolic processes of muscle and brain cells. The saponins contained in quinoa are considered capable of promote healing of skin lesions. 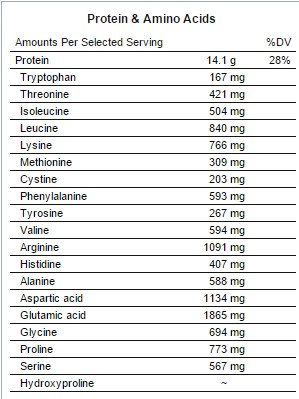 Quinoa does not contain gluten and can be safely consumed by those suffering from celiac disease or of intolerance to it. In addition to some B vitamins, quinoa contains vitamin C and vitamin E, which performs an important function protective against the circulatory system and body tissues, thanks to its ability to fight free radicals.

The quinoa is nutritious and not excessively caloric. In fact, it presents a intake of 368 calories every 100 grams. In 100 grams of quinoa there are 4,6 milligrams of iron, 11,49 grams of protein, 47 milligrams of calcium and 197 milligrams of magnesium (almost 50% of the recommended daily allowance). 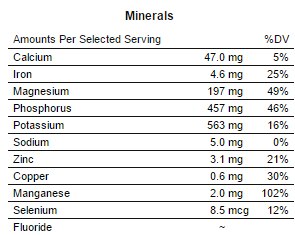 The uses of quinoa

It is recommended to rinse the quinoa before cooking it, in order to eliminate traces of saponin present on its grains. This will allow the quinoa grains to fail retain a bitter taste. Quinoa saponins are used in South America for the preparation of natural laundry detergents. The stems of quinoa are used by hand for the fabric dyeing.

there three major varieties of quinoa, which are characterized by the color of their grains: red, yellow or black. All three varieties can be used for the preparation of both sweet and savory dishes, as the taste of quinoa easily adapts to marry different tastes. 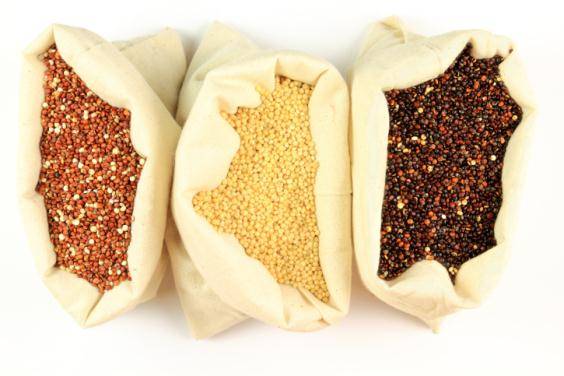 Quinoa grains can be ground into one completely gluten-free flour. In some organic food shops it is possible to find already ground quinoa flour, to be used for the preparation of both sweet and savory dishes. In the kitchen the quinoa grains can be cooked in water equal to at least double their volume, with the same procedure that would be used for pasta.

The duration of the cooking can vary from 10 to 15 minutes. At this point the quinoa can be drained and seasoned to taste, with oil and your favorite ingredients. The combinations of quinoa with the are excellent vegetables and legumes. Croquettes or vegetable burgers can be prepared with the quinoa grains already cooked. They can also be used for filling vegetables such as tomatoes, peppers and courgettes.

With regard to sweet dishes, quinoa can be used for preparation of biscuits or combined with della dried or dried fruit, such as raisins and hazelnuts, to get some small spoon desserts.

Already cooked quinoa grains can be added to breakfast muesli. They are also found on the market in the shops of organic products of quinoa flakes, rich in fiber and free of added sweeteners, suitable for use for breakfast.

Where to find quinoa

Quinoa is usually sold within 250 or 500 gram clear bags available on the shelves of supermarkets next to cereals (even if, as already indicated, quinoa is not a cereal, although it requires a similar cooking), or in herbalists, In the organic food shops and natural food, as well as online and in fair trade shops. Finally, it can be found in shops, usually for organic products, which they sell exclusively bulk foods.

We recommend this book where you can find delicious recipes.

- QUINOA: HAS YOUR SUCCESS MADE CULTIVATION UNSUSTAINABLE?

add a comment of Quinoa: properties, uses and where to find it