Barley salad with saffron, the recipe to prepare a fresh and satiating summer salad 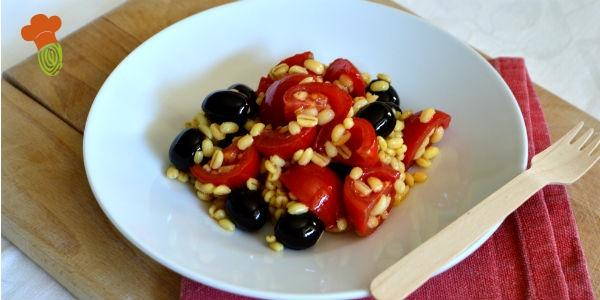 THEbarley salad with saffron it's a cold summer dish tasty and filling. This must also be prepared well in advance vegan recipe it is suitable for the whole family and is also perfect to be consumed outside the home.

THEbarley is a very ancient cereal and lends itself well to being used in culinary preparations of this type because keeps cooking well and always remains al dente. Rich in beneficial properties, it is readily available in large retailers. The most common is pearl barley which is light in color and which, however, loses most of its nutritional properties during processing. It is preferable to opt for thewhole barley which retains all its organoleptic characteristics or possibly thehulled barley which has a less refined processing than pearl. But remember that the whole barley will need to be soaked before cooking, the hulled will only have a longer cooking time than the pearled one.

The saffron barley salad has a very delicate flavor, it is colorful, fresh and you can also customize it according to your personal tastes. We preferred to simply season it with gods Cherry tomatoes well ripe, of olive and good extra virgin olive oil in order to enhance the flavor of the saffron, but you can also add carrots or capers, for example. Perfect to keep in the refrigerator to refuel when you return from work, the barley salad with saffron is also a dish suitable to be included among the dishes of a cold buffet.

How to prepare the saffron barley salad: procedure 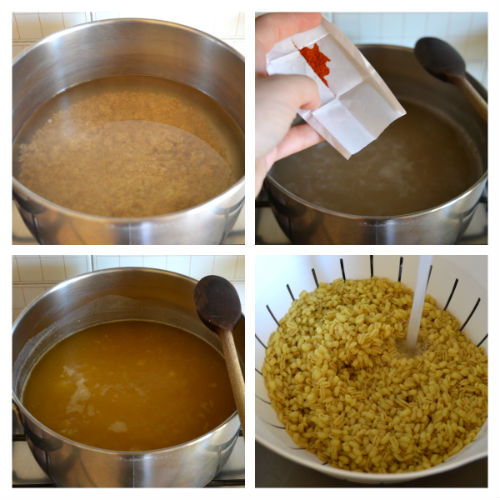 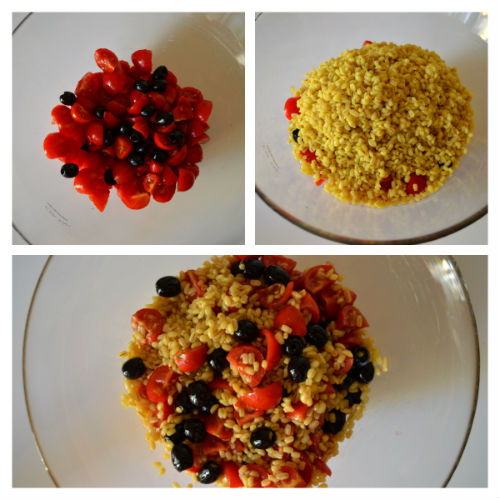 How to store saffron barley salad:

The barley salad with saffron can be stored in the refrigerator for a couple of days as long as it is placed in special airtight containers. 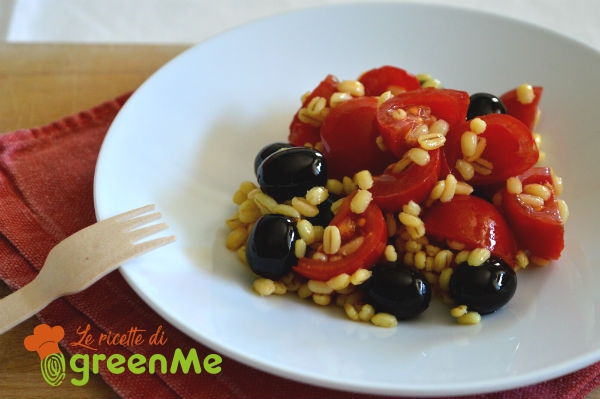