Purifying elixir with dandelion flowers, the detox drink at no cost

How to make a purifying drink from yellow dandelion flowers, infused in water and decoctions with citrus peels and cane sugar 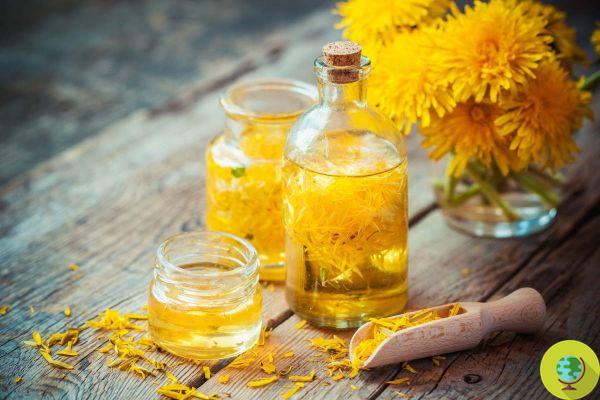 Spring, time for dandelions! The recipe used the dandelion to make a detox drink at no cost

How to make a softly purifying drink with the yellow flowers of Taraxacum officinale (called Dandelion, Dandelion, Piscialetto ..) that we find in the garden, infused in water and decoctions with citrus peels and raw cane sugar. A real elixir, good, thirst-quenching and purifying.

In reality, the parts of the dandelion that have greater diuretic and detoxifying properties are the leaves and especially the roots, rich in bitter principles that purify the liver and gallbladder, stimulating the kidneys and promoting the elimination of toxins. 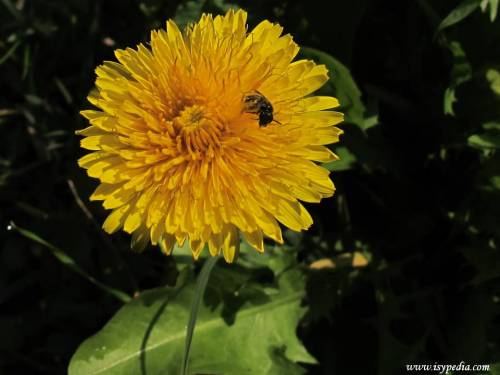 The drink, obtained from the infusion of flowers, has slight properties diuretic and laxative, which can also be exploited once the leaves of the flowering plant can no longer be consumed (raw in salads or cooked like chicory), now leathery and rich in white latex: like all the latexes emitted by the plants in their defense , is slightly caustic.

In the heat you drink more, and if you want something fresh and different from water, instead of buying packaged drinks full of sugar, why not make them at home? In this case it is also a healthy drink, a real elixir. This drink made with flowers, absolutely not alcoholic, is also pleasant to the taste, unlike the bitter herbal tea or decoction made with dandelion leaves or roots, which will make you pee a lot, if you can drink them. (Read also: Detox: the perfect purifying herbal tea) 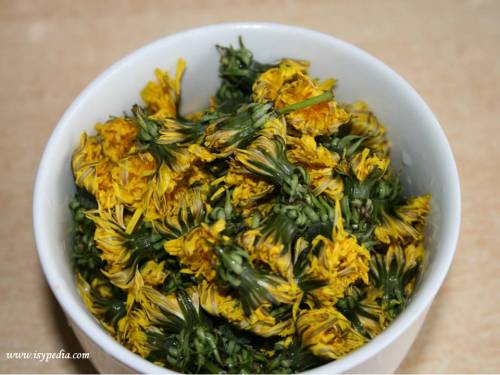 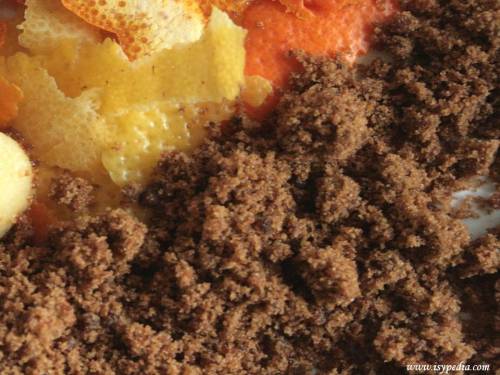 Bring the cup of water to a boil and completely cover the dandelion flowers, cover with a lid and leave to soak overnight. 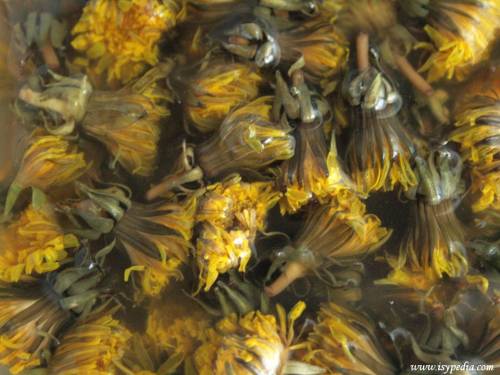 The next day, strain the liquid by squeezing the flowers and put it in a pot with the rest of the ingredients, the citrus peel, the juice, the piece of ginger (if you like) and the orange juice. Bring to a boil and boil for 5 min. Turn off the heat, cover and let cool. 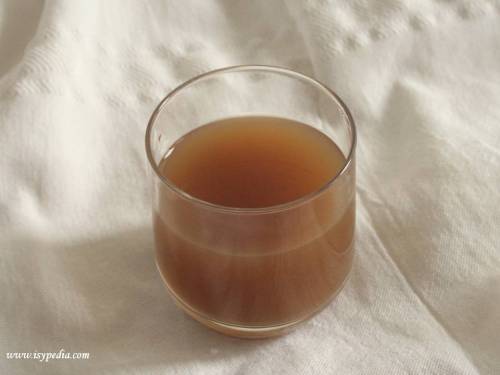 Filter the concentrated liquid with a fine mesh strainer, and with a passatello funnel into the bottle: then add still water (or sparkling water if you like bubbles) until it is completely filled and let it cool in the refrigerator before consuming your flower elixir. Dandelion. The color is dark mainly due to the raw sugar and orange juice, but the taste is excellent and only slightly bitter.

Watch out for the purifying effects ...

She was killed by smog: for the first time pollution officially recognized as a cause of death ❯

add a comment of Purifying elixir with dandelion flowers, the detox drink at no cost