Psoriasis: what to eat and what to avoid

There are many treatments available for psoriasis, but what if you could relieve symptoms by simply changing your diet?

There are many treatments available for psoriasis: from skin ointments to drugs that alter the immune system.


What if the symptoms of this condition could be alleviated by simply changing thesupply?

In fact, diet may play a more important role than we think in how our bodies handle inflammation.

Let's talk with Dr. Marina Fantato del Psoriasis Center Milan. It will give us information on which foods to eat and which to avoid if you have psoriasis. 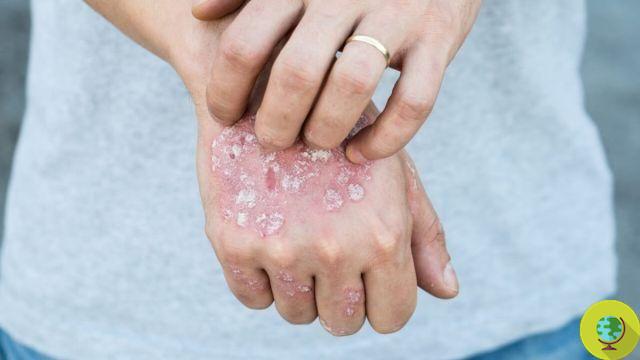 What is the relationship between psoriasis and diet?

Psoriasis is one chronic autoimmune skin disease. The body mistakenly attacks its own tissue. That is, it begins to produce excess skin cells that generate plaques on the skin itself. Plaques are red, scaly patches that can be itchy or painful. Psoriasis is sometimes accompanied by psoriatic arthritis, an inflammatory condition of the joints.

None of these conditions are caused in full by what we eat. But there is a important link between diet and psoriasis. Many foods are known to cause inflammation throughout the body. In some people, this widespread irritation can make symptoms worse

How Do Foods Cause Inflammation?

Studies are underway on how certain foods trigger an inflammatory response. Such research suggests that some foods, especially highly processed ones, they overload our body's defense mechanisms.

For example, i fatty foods can increase inflammation of the fatty tissue (body fat), which is present throughout the body. Inflammation of adipose tissue (excessive in overweight or obese people) greatly increases the risk of psoriasis. As it also multiplies the risk of type 2 diabetes, heart disease and other chronic health conditions.

As mentioned, people who are overweight or obese are more likely to get psoriasis or, if they already have it, their symptoms tend to get worse.

La weight loss, therefore, it can help because both psoriasis and excess body fat can increase inflammation in your body. By reducing inflammation, psoriasis can also improve as a result. 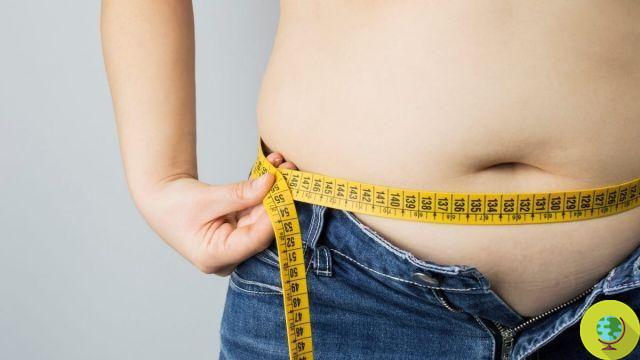 Foods to avoid with psoriasis

Many of the high-calorie foods which can lead to weight gain and increase the risk of obesity, diabetes and heart disease are also inflammatory.

Some studies have shown that not only if you are celiac but also if you are sensitive to gluten, follow one gluten-free diet can help reduce flare-ups of the 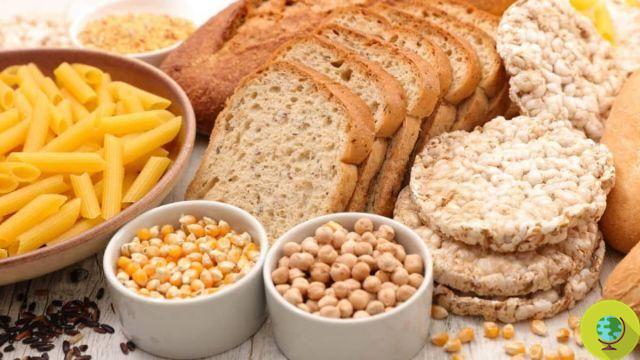 How to measure inflammation?

Although some foods are known to cause inflammation, not all of them react the same to these foods.

Some tests can measure inflammation using gods biomarkers. That is, substances in the blood that increase when our body reacts in a certain way to foods such as fat or sugar.

For example, a simple test can check for increased levels of C-reactive protein (CRP) in the blood. The liver produces extra CRP if there is inflammation in the

our body. Doctors could use this test to determine the likelihood of you developing a chronic condition.

Foods to eat if you have psoriasis

Just as some foods cause inflammation, others can help fight it.

In general, the best approach to reducing general inflammation is to follow one balanced diet by eating whole foods. This can reduce the psoriasis flare-up or make symptoms less severe.

Additionally, following the Mediterranean diet for psoriatic arthritis or psoriasis can also reduce chronic inflammation that contributes to heart disease, type 2 diabetes, cancer, and other conditions.

The foods indicated if you have psoriasis are:

There is no evidence that vitamins or supplements help relieve psoriasis symptoms. The best way to get all the vitamins and minerals you need is from the foods you eat. But generally it is also possible to take a daily multivitamin.

Those who follow this type of diet get most of the good fats fromextra virgin olive oil. Eat, too, at least two portions of vegetables e three of fruit everyday.

Then, every week it consumes at a minimum three portions of fish, beans e nights.

All of these foods, as mentioned above, are rich in anti-inflammatory nutrients. Since psoriasis causes inflammation throughout the body, we believe this type of diet can lead to an improvement in psoriasis symptoms. 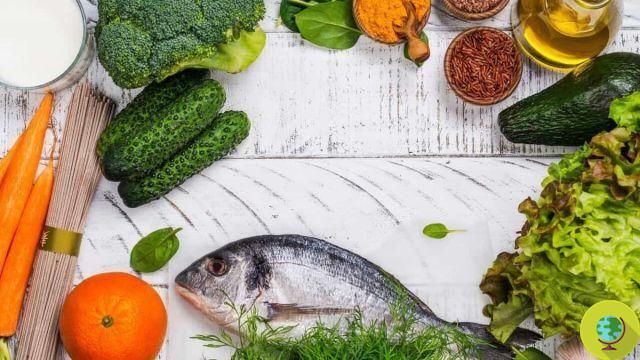 How to change eating habits

The advice that the Dr. Fantato of the Psoriasis Center in Milan gives is to start slowly. In fact, starting a diet that is too restrictive is usually not sustainable and you risk depriving yourself of important nutrients.

Start, then, by cutting out some highly processed foods.

In any case, any diet for the treatment of psoriasis should be accompanied by healthy lifestyle choices. So, if you are overweight or obese, consider starting a weight loss program. If you smoke, try to quit. Finally, get plenty of sleep, exercise regularly, and try to reduce stress.

Here ended our article "Psoriasis: what to eat and what to avoid". For more information or to book a consultation, do not hesitate to contact the Psoriasis Center in Milan.

add a comment of Psoriasis: what to eat and what to avoid