Prestigiacomo: in Palermo, separate collection is taught door to door 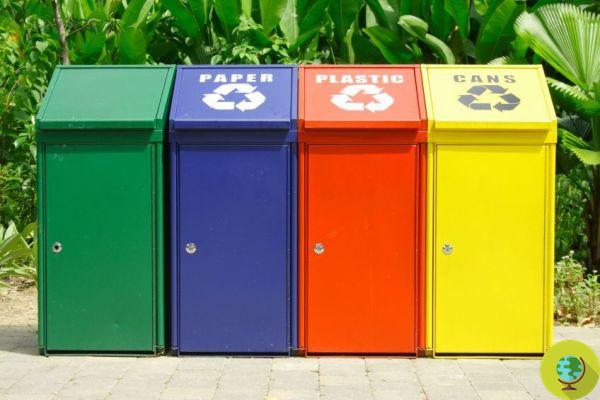 Stefania Prestigiacomo addresses the waste emergency in Palermo by also presenting a new project to raise awareness among citizens about recycling.

They will go house to house and knock on the doors of all the people of Palermo. Not to sell anything, much less to bless the family, but for teach how to do separate collection. Waiting for the waste-to-energy plant and work has begun for the expansion of the fourth tank of the Bellolampo landfill, Stefania Prestigiacomo addresses the waste emergency in Palermo by also presenting a new project to raise public awareness of recycling.


La “door to door” campaign that will be activated in the Politeama pilot district starting from October, it was illustrated yesterday morning in the prefecture by the Minister of the Environment and will be performed by the volunteers of Palermo differentiates which will provide information and useful material for the collection to both families and condominiums. The purpose of the initiative is bring separate collection to 66%: "The initial phase of the program will be financed by the ministry and will cost around 3,5 million euros, then the Municipality and the Region will carry it out", explains the Minister who reiterates the importance of reaching good levels of recycling, waiting for the construction of the Bellolampo waste-to-energy plant where in the meantime the "step-by-step" extension works of the landfill have begun, financed with national funds for 2,2 million euros which make the mayor Diego Cammarata breathe a sigh of relief, who already increased up to 80% the tax on waste hopes to meet the debts of the Amia with a policy of combating the invasion and improving the collection.

In short, there are many good conditions to clean up waste from Palermo, with the hope that measures will also be taken in practice. Especially those of the bins for the differentiated.

Let us prepare for new crop diseases in agriculture generated by the climate crisis. I study ❯

add a comment of Prestigiacomo: in Palermo, separate collection is taught door to door