Portugal bans the advertising of packaged snacks intended for children 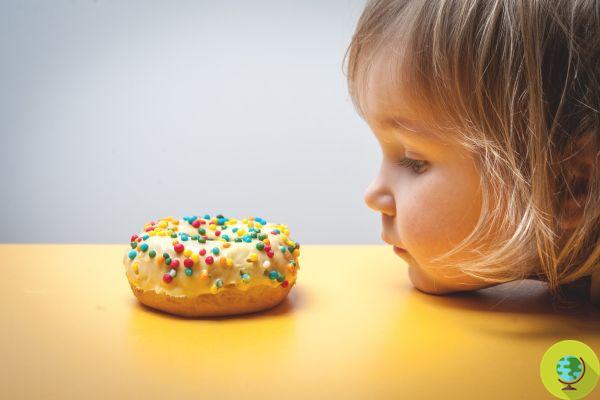 The Portuguese Directorate General of Health (DGS) has decided to prohibit advertising of packaged products aimed at minors under the age of sixteen.


From next October they will no longer be able to be advertised snacks and creakers, But also cereals, yogurt, fruit juices and chocolate milk and many other products intended especially for children.

The aim is to discourage the excessive consumption of high-energy foods and products rich in di simple sugars, saturated fats and trans fats, ingredients associated with chronic diseases including obesity, cardiovascular disease and cancer.

For this reason, health authorities have analyzed the nutritional values ​​of almost 2500 packaged products intended for children and have compiled a list of foods that can no longer be advertised.

Le new advertising rules they will take into account the recommendations of the World Health Organization and the European Union, as well as the most recent scientific evidence and will cover product categories such as chocolates, energy bars, cakes and other sweets: Advertising will be prohibited for foods that exceed 40 kcal per serving or contain more than 5 grams of sugar and 1,5 grams of saturated fatty acids per 100 grams.

The complete list of foods that will be banned from advertising includes all brands of cookies and chocolate milk currently on sale, in addition to 83% of soft drinks and juices, 90% of breakfast cereals and 72% of yogurt on the market.

Le YouTube's ADS, but click on them, of these products they will not be able to go on the air neither on television nor on the radio during the time slots in which children's programs are broadcast. Promotional messages on the internet will also be prohibited, including social networks, and in places frequented by children including schools and parks.

With this measure, the DGS hopes to protect minors by limiting the exposure of children to advertising messages potentially dangerous products for their health and to encourage a varied, balanced and healthy diet in Portuguese children.