Pollution exposes the elderly to a greater risk of depression and cognitive decline. I study 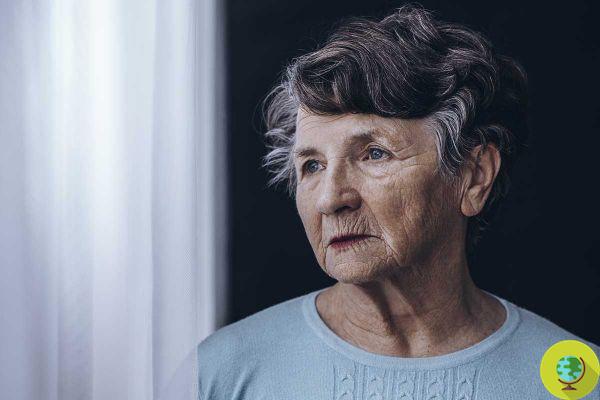 Could pollution also be linked to the onset of depression and cognitive decline in old age? According to a new study, conducted by the University of Southern California, there is indeed a link between exposure to polluted air and the appearance of these disturbances.


Older adults who breathe polluted air are at greater risk of having symptoms of depression acute and may experience cognitive decline more easily. This is supported by an American study published in the Journal of the American Geriatrics Society.

The research took a sample  1583 women without dementia aged 80 and over who completed up to six annual memory assessments and underwent the Geriatric Depression Scale questionnaire.

Scientists observed the effect of different air pollutants on their mental well-being and found that long-term exposure to nitrogen dioxide or fine particulate air pollution it was associated with an increase in depressive symptoms.

This was only a small effect, but research suggests that depressive symptoms may play a role in linking exposure to long-term air pollution to memory decline more than 10 years after exposure.

"This is the first study to show how exposure to air pollution affects depressive symptoms and the interrelationship between symptoms and subsequent memory decline," said Andrew Petkus, lead author of the study.

"We know that late-life exposures to air pollutants accelerate brain aging and increase the risk of dementia, but our new findings suggest that older populations may respond to the neurotoxicity of air pollution in a different way that needs to be explored. ".

The same authors admit that further studies are needed to verify and understand well what are the negative effects of pollution in the geriatric age.

This is undoubtedly an aspect to be explored, also considering that scientists maintain that these harmful effects of pollution begin their "work" many years before the onset of real mental disorders.

It is just the umpteenth confirmation of the harmful effects that pollution has on our health, after the most recent study (and certainly not the only one) on the correlation between exposure to pollution and mortality from Covid-19 was released just a few weeks ago. .

add a comment of Pollution exposes the elderly to a greater risk of depression and cognitive decline. I study