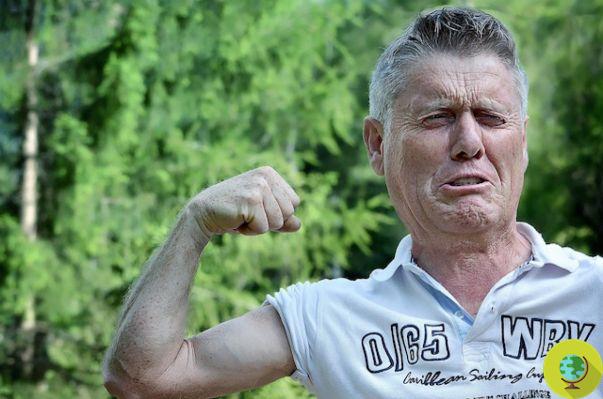 How many times has it happened to go to the gym after a fight or a crisis to relieve your nerves? Probably to anyone, but according to a new study, that would triple the risk of having a heart attack.

How many times has it happened to go to the gym after a fight or a crisis to relieve your nerves? Probably to anyone, but according to a new study, that would triple the risk of having a heart attack.


We know very well what to play sports it's healthy and that the benefits we derive from physical activity help us heal body and mind, but new research coordinated by McMaster University in Canada and published in the American Heart Association's Circulation, establishes that physical stress combined with emotional stress would send our hearts into a tailspin.

The study involved over 12 thousand patients with an average age of 58, residing in 52 countries around the world and who had already had a heart attack. They were asked what kind of stress they had been experiencing in the hour and day before the heart attack.

By analyzing all the answers, the researchers found a link between the emotional states and sport. 14% of the volunteers had had a heart attack during physical activity, another 14% remembered being angry or stressed.

“Extreme stimuli, both emotional and physical, have similar effects on the body. Both can increase blood pressure and heart rate, change blood flow through vessels and reduce blood supply to the heart, ”said Andrew Smyth, lead author of the study.

So when physical stress is combined with severe emotional stress, the risk of heart attack can skyrocket to even triple.

READ also: 10 WAYS DOING PHYSICAL ACTIVITY CAN CHANGE YOUR LIFE FOR THE BETTER

This obviously does not mean that we should no longer play sports and that heart patients have to eliminate it from their life, but only that we must avoid practicing it when it is too much. angry or stressed, in that case a little rest is better.