People who cry in front of movies are not weak, they are the strongest


It can happen to be moved while watching a film both at the cinema and when sitting comfortably on the sofa at home. Especially in the face of dramatic and poignant stories it is easy for a tear to escape.

However, it is not, as some may believe, a sign of emotional weakness. In fact, those who are moved by watching a film are able to feel a great empathy towards others even when it comes to the protagonists of a story of which in reality they are not part.

I film in front of which we are most often movedthen, they are probably the ones who reproduce true stories on the big screen in which it is even easier to identify with.

Other categories of people, on the other hand, do not seem in the least able to put themselves in the shoes of others at least for once. A lack of empathy can be really problematic especially for those who carry out a job or activity in direct contact with other people.

Taking care of others and putting yourself in their shoes takes strength. That's why the empathic people, including those who are usually moved in front of a film because of the identification with the characters, should not be considered weak but very strong.

Read also: ARMCHAIR TEST: THE PLACE YOU CHOOSE AT THE CINEMA REVEALS YOUR PERSONALITY

People who are moved are strong enough to bear both their own feelings and the emotions of the other person they are empathizing with. It sounds strange but that's right: you can feel empathy and concern not just for real-life people but even for characters from a movie or a book.

That's why short stories, narratives and motion pictures are so compelling and keep us glued to the page or screen minute after minute.

The reasons to cry in front of a film, however, are not just about empathy. For example, you can cry because you see one of the important places in your life in a film.

Read also:LOOK IN THE EYES TO FIND EMPATHY, THE FLASH MOB THAT HELPS US TO REMAIN HUMAN 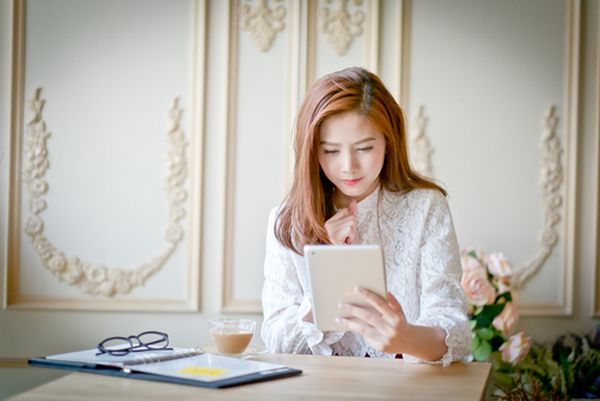 Furthermore, scenes from a film can bring to mind painful memories of the past and thus suddenly and unexpectedly trigger emotions such as sadness and nostalgia.

Read also: THE MUSEUM OF EMPATHY OPENS IN LONDON TO DISCOVER THE WORLD WITH THE 'SHOES OF OTHERS

Moreover, true cinema enthusiasts can be moved by the beauty of this great art, by the skill of the actors and more. In this case, a simple film is able to generate emotions and symptoms both physically and emotionally, from strong emotions, to tears and laughter.

Usually the idea of ​​a strong person is not associated with tears but we must not forget that empathy is the most powerful force emotional experience that we have available. If we want, we can cultivate and increase it starting from the understanding of ourselves in order to then be able to meet others and help them better in their problems and in their life mission.

People with blood type A may be more prone to Covid-19, the study of 2000 patients in China ❯

add a comment of People who cry in front of movies are not weak, they are the strongest