Paracetamol: does not work against back pain 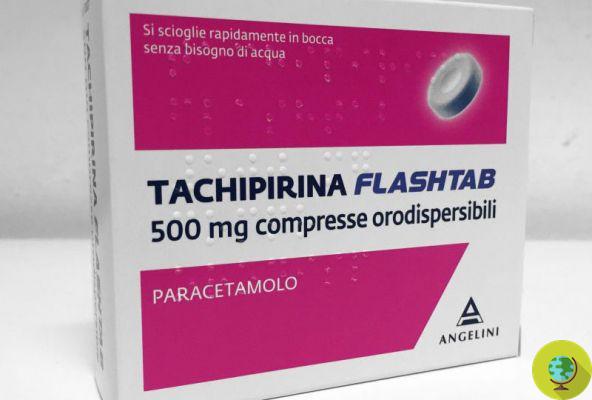 According to Australian research, acetaminophen is not effective against acute back pain, does not relieve pain or help you recover faster.

Il paracetamol is often used as painkiller. However, a new scientific study shows that this active ingredient is ineffective against back pain. The results therefore contradict the recommendations of doctors in this regard and also the advice for use that can be found on the package inserts of paracetamol-based products.


The study, published in The Lancet, was carried out on a sample of 1.643 people with acute low back pain. They were looked after by researchers from the University of Sydney who wanted to do a large-scale investigation comparing the effects of acetaminophen and a placebo on back pain.

The volunteers were divided into 3 groups: every time they felt pain the first group took a placebo, the second of the paracetamol while the third group was given paracetamol 3 times a day regardless of pain and overall took more. In fact, it was believed that this active ingredient could have no effect as it was not given in adequate doses.

The researchers expected to see an improvement in the third group but there was no improvement: "We were surprised to see that no matter how much paracetamol you took, it made no difference," they said.

Scientists are therefore convinced that, despite being one of the most often recommended remedies, acetaminophen does not help them recover faster, reduce pain levels or improve their sleep and the quality of life of back pain sufferers. It may be more helpful to advise patients to instead rest more, improve your posture and provide other types of reassurance about the situation.

Paracetamol: new serious side effect on arteries just confirmed of prolonged use ❯

add a comment of Paracetamol: does not work against back pain