Palo Santo: history, properties, uses and where to find natural incense with a thousand benefits

Palo Santo (Bursera graveolens) is a tropical tree that grows spontaneously in some areas of Central and South America.

Il Palo Santo (Bursera graveolens) is a tropical tree which grows spontaneously in some areas of Central and South America and which comes grown in the regions of Ecuador and Peru. Its name derives from a peculiarity linked to its flowering, which takes place on Christmas day. There harvesting of its wood, considered beneficial, almost sacred, it occurs in a particular way to preserve this protected plant.

From Palo Santo tree wood are derived sticks for incense it's a essential oil aromatic with numerous properties. The botanical description of the Palo Santo tree ("holy wood") only took place in 1824 following a German expedition to the Americas, but it was already known and used for centuries by South American populations.

La Palo Santo production, both as regards the incense and as regards theessential oil, takes place in full respect of the environment and the tree itself, as they are used examples of Palo Santo already fallen to the ground e naturally annoyed, as young trees do not have the required characteristics: to produce its confusing smell, in fact, the trees must be at least 10 years old and naturally dried. 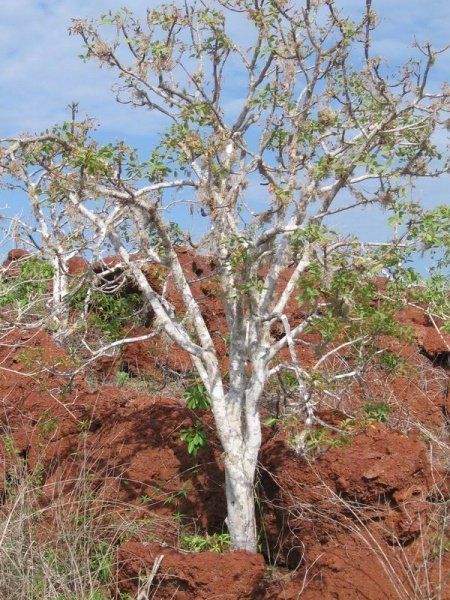 As far as the 'Machalilla Palo Santo essential oil extraction, there is a National Park in which the fallen trees are replaced by planting new specimens. Inside the Machalilla National Park the production of Palo Santo essential oil takes place according to fair criteria and in compliance with the work done by local producers, who are offered suitable commercial conditions. With the'purchase of wood from Palo Santo coming from this area contributes to support of the activities carried out by local communities.

According to traditional use, the use of the Palo Santo is aimed above all at counter those negative energies which may be the origin of physical ailments of which no other causes or negative psychological conditions have been identified, such as depression, sadness and bad mood. According to theoriginal world view of some South American populations, Palo Santo protects both adults and infants from “Mala energia"And"planga bianca“, Negative energies that are believed to cause evil eye and disease when one comes into contact with strangers.

Palo Santo comes used to replace the actual incense for purify domestic environments, ward off mosquitoes and other insects without violence, even by exposing the clothing and diapers of small children to smoke, to protect them from bites. It is used in both secular and religious ceremonies, in some cases even by the Catholic Church.

Traditionally, the fresh liquid that comes out of the incision of the bark of Palo Santo is used in case of mycosis of the skin. Its resin is instead used to disinfect the umbilical wound of newborns and to treat toothache and cavities. There is also an internal use of Palo Santo, which sees it used for the preparation of an herbal tea for the treatment of stomach pains, intestinal problems, vomiting, general pain felt throughout the body and problems with the respiratory tract and urinary tract. It is also used against psychosomatic and mood disorders. 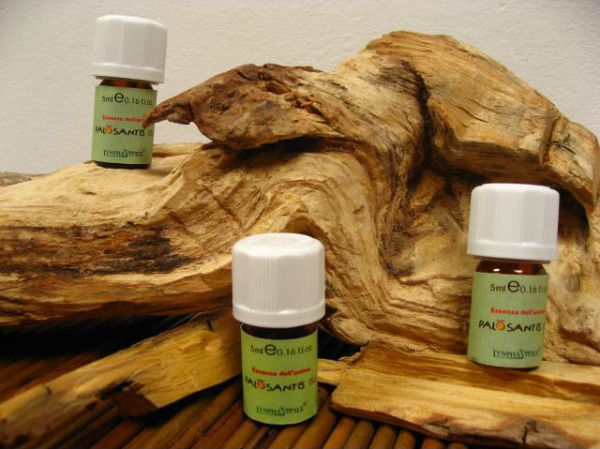 THEPalo Santo essential oil it is produced by the metabolism of the plant and is presented in the form of an odorous molecule, perceived through the sense of smell. It is used in aromatherapy as it is considered capable of interacting with the body on a physical, psycho-emotional and spiritual level. In particular, it is used: 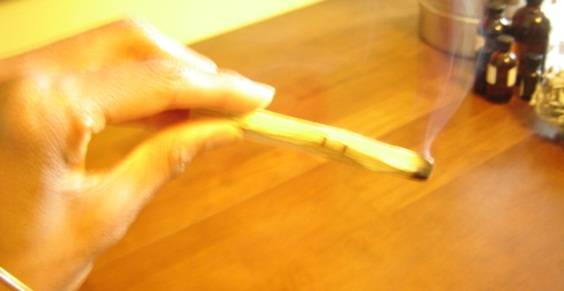 The incense of Palo Santo, that is, the aromatic stick obtained from this plant and suitable for burning, is used by letting the tip burn until a little embers and fragrant smoke are obtained. Each stick can be used several times, in particular for:

Where to find the Palo Santo

Throughout Ecuador the Palo Santo is sold on the streets for Christmas. Palo Santo wood incense sticks can be purchased online, at fairs dedicated to sustainable lifestyles and to the traditions of the South of the world, such as It 'the right thing!, or at the points of sale of natural products or yoga items and meditation. Palo Santo essential oil and incense sticks or cones can be purchased online via websites such as LynphaVitale.com, macrolibrarsi.com o IlGiardinoDeiLibri.com.

add a comment of Palo Santo: history, properties, uses and where to find natural incense with a thousand benefits