About 300 generics have been suspended by the European Medicines Agency (EMA). At the base there would be unreliable bioequivalence studies conducted by the Micro therapeutic Research Labs

Circa 300 generic drugs were suspended by the European Medicines Agency (EMA). At the base there would be unreliable bioequivalence studies conducted by Micro therapeutic Research Labs.


These latter allow you to approve the'' placing on the market of generic drugs or equivalent in European Union (EU) countries.

Furthermore, the EMA recommended that i Medicines not yet authorized but under evaluation on the basis of bioequivalence studies they should not be authorized until bioequivalence is demonstrated using alternative data.

The news comes following the review of the EMA Committee on some drugs for human use (CHMP). The analysis began last year and was initiated after inspections to verify compliance with good clinical practice. The inspections revealed a number of situations worrying, highlighting both a misrepresentation of the data and some deficiencies relating to the documentation.

READ ALSO: THE BLACK LIST OF DRUGS TO AVOID: THEY DO MORE HARM THAN GOOD

The review by the EMA Committee for Medicinal Products for Human Use therefore concluded that the data from studies conducted between June 2012 and June 2016 are unreliable and cannot be accepted as a basis for marketing authorization in the EU. However, there is no evidence of harm or lack of efficacy of medicines authorized and under evaluation in Europe. 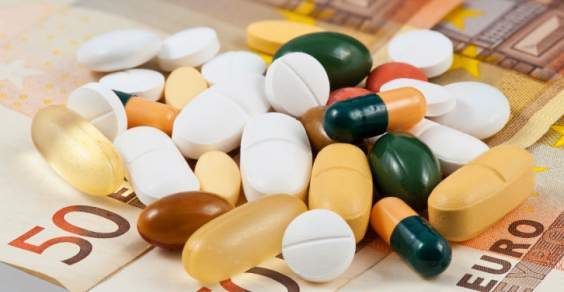 Some of the discontinued drugs are imported mainly because alternatives are lacking available in some EU Member States. For this reason, the individual states will have to temporarily postpone the suspension for some categories of patients who use it.

The recommendation concerning these drugs will now be sent to Commission European which will eventually have to adopt a decision legally binding valid throughout Europe.