They feed on sebum and are less than a millimeter long: well even on the face we have mites, infinitesimal and invisible

They feed on sebum and are less than a millimeter long: even on the face we have some mites, infinitesimal and invisible arthropods of our skin. At night they would come out of the pores to mate, and then return to the starting point. Thinking about it is a bit impressive, but everyone, absolutely everyone, regardless of sex and hygiene, has mites - which are an order belonging to the class of arachnids -, and of more species, hidden between their pores.


These are, first of all, the Demodex folliculorum (Demodecium of the follicles) which, as the name implies, continuously snack on our skin fat and with the dead skin of cheeks, nose and forehead. But there is also another type of tiny creature, known in parasitic circles as D. brevis, which literally waders around in the sebaceous glands.

In short, our face is full of them, covered as it is by a lot of microscopic arachnids that live in the hair follicles and glands. The oil that excretes our skin to keep us hydrated and which is produced by hidden glands within the pores near the bottom of the hair follicles is a delicacy for Demodex mites. Which would not limit themselves only to making low of how much fat is found on our face, but would also reproduce by laying eggs, as some scholars explain, night time and without our knowledge (luckily).

But why are these mites located right on the face?

According to a study published in the journal "Clinical and Experimental Dermatology”, The“ infested ”follicles can harbor half a dozen mites at a time. This means that this species of mites - discovered for the first time in 1842 and all between 0,1 and 0,4 mm long and with eight legs - lives on the face of the human being precisely because it is the area richer in pores and sebaceous glands.

The life of these beings lasts up to two weeks and they are so "respectful" that they do not defecate, but keep their excrement inside until they die. That's right, at least they don't poop on our faces: this species of mite, which is not of the parasitic genus, does not have an anus, so it expels waste substances only once in a lifetime, as he dies. 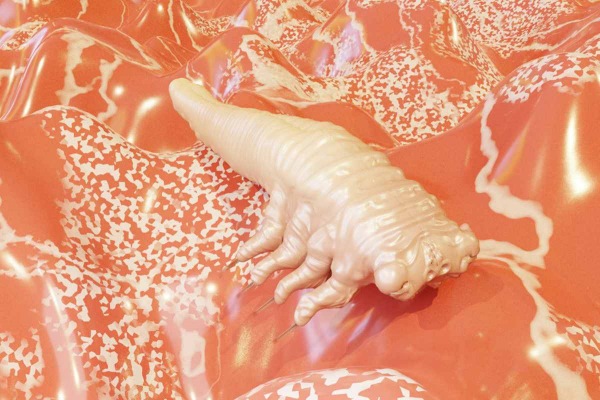 Furthermore, they do not distinguish between men and women, but are present according to age: on the face of children are not present, therefore it is believed that they are "acquired" over the years.

And not only that, it seems that in people suffering from rosacea, an inflammatory skin disease, Demodex folliculorum is more present: instead of 1-2 per square centimeter of skin, in these individuals there would be from 10 to 20 mites.

In any case, this type of mite does not pose a threat to humans, unless they accumulate in very large quantities, which sometimes leads to a disease called demodicosis or demodectic mange. 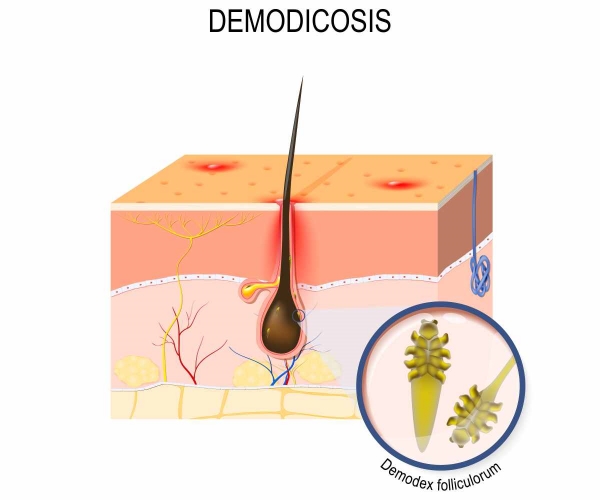 In humans, demodicosis can cause a red or white glow on the skin and is often associated with a decreased immune system response. However, it is a rare disease and most people live in peace with these "little animals" into old age.

So, if you are wondering how to get rid of skin mites, know that they cannot be eliminated. The only symptoms due to an "excess" of skin mites are folliculitis, inflammation and pustules. Only in these cases is it useful to contact a dermatologist.

Tomato sauce: rich in antioxidants, it is an ally of the heart ❯