There are many diets but the Okinawan diet stands out from most of them as it is a solution that experts believe to be excellent for ensuring health and longevity. Let's find out how it works and what you eat in the Okinawan diet but above all its benefits.

There are many diets but the Okinawan diet it stands out from most of them as it is a solution that experts believe is excellent for ensuring health and longevity. Let's find out how it works and what you eat in the Okinawan diet, but above all its benefits.

The Okinawan diet takes its name from the largest Ryūkyū island in Japan, famous not only for a battle held there during the Second World War but also (and above all) because you live really long on that island. The average life expectancy of Japan is in fact 84 years but the people of Okinawa live at least 100 years, reaching the top of the world.

Naturally, the curiosity of scientific research has ignited and many scholars have gone to the place to analyze the conditions of the inhabitants in search of their secret of longevity. This could be right in their diet ...

Okinawan diet, menu and what to eat

But what do Okinawans especially eat? It is a diet closely linked to the traditions of the past and of the land in which they are consumed in large quantities: 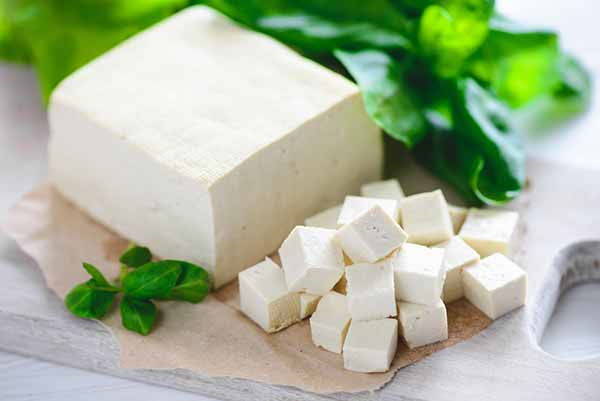 Foods that are consumed with a lot of limitation:

Okinawan diet, how it works

As you may have understood, the Okinawan diet is quite close to the vegan diet (although obviously it is not since a lot of fish is consumed and meat is also allowed). It is a rather poor diet in sugars and cereals, it has been calculated that the inhabitants of Okinawas consume about 30% less sugar and 15% less cereals than the rest of Japan.

Then there is a concept of fundamental importance in those who follow the Okinawan diet and is found in the saying "Hara Hachi Bu" a teaching of Confucius that reminds his followers that the key to not overeating is to stop the meal when you it is 80% full. We must therefore get up from the table a little more appetite, but not too much!

It is therefore very important not only what one assumes but also the fact of learning to eat consciously and slowly focusing on what and how it is consumed (a style of eating very different therefore from the more frequent hit and run typical of the West).

By focusing on whether or not satiety has been achieved before continuing to eat, people who chew slowly and focus on the meal have the ability to send clear messages to the brain that the meal has taken place with consequent appetite reduction benefits.

This strategy pays off. Okinawans typically consume around 1.200 calories a day, far fewer than the 2000 of the mainland Japanese, but because the foods they put on the table are so rich in nutrients they are able to stay healthy and live longer even if on less. 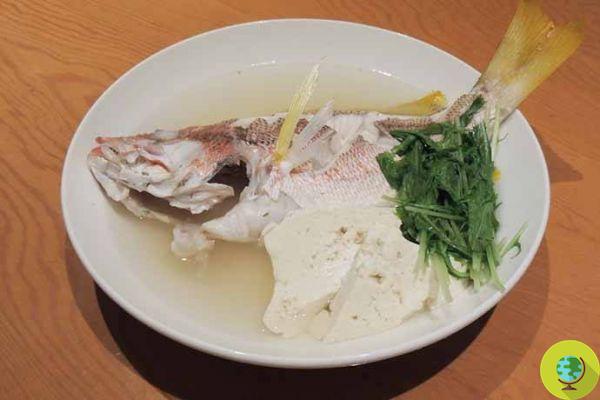 The benefits of this diet are mainly due to the consumption of many vegetables, legumes, whole grains, fish and algae. Even a drink like green tea obviously has its effect on health when consumed regularly.

All these benefits, however, would be attributable not only to nutrition but more generally to a healthy lifestyle. In fact, in Okinawa health and longevity are also maintained with other systems:

In essence, eating well, keeping stress at bay, practicing physical activity and having a good dose of social interaction are the secrets of the long life of the inhabitants of the Japanese island that we too can treasure.

Contraindications of the okinawan diet

There are no particular contraindications to following the Okinawan diet but we must be particularly careful about what we bring to the table. A problem could be found, for example, in the consumption of soy which, if not from organic farming, risks being GMOs. In general, given that this diet rather than to lose weight serves to keep us healthy and to live for a long time, we should only use untreated food and therefore free of pesticides.

The same goes for pork, which in the Western diet is not exactly the same in quality as that raised in Okinawa as well as for fish, for example, salmon which, if farmed, is full of antibiotics.

Dissociated diet: how it works, weekly schedule, what to eat and CONTRAINDICATIONS ❯

add a comment of Okinawan diet: menus, benefits and contraindications of the Japanese longevity diet