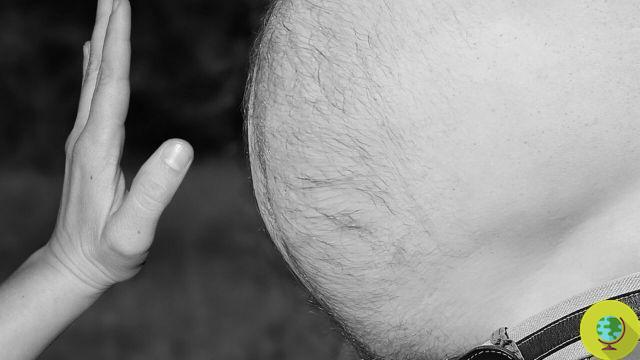 According to new research, obesity occurring at a young age (30-40 years) corresponds to a greater risk of cognitive decline in old age

Being obese when you are young, particularly in the age group that goes from the 30 40 years, it can be very dangerous for the future. According to a study that correlated obesity and the appearance of diseases such as senile dementia e Alzheimer.


The research, conducted by a team from the University of Oxford and published in the Postgraduate Medical Journal, reached this conclusion by analyzing the data held by British hospitals relating to 450 thousand obese patients who had passed through it between 1999 and 2011.

By dividing the sample identified according to age and comparing the various medical records with particular attention to the different clinical situations of the patients, the scientists noted that obesity occurring at a young age (30-40 years) corresponded to a greater risk of cognitive decline. Subsequently, however, in the decades to come, it dropped by about 20% every 10 years.

The explanation is simple: a prolonged obesity situation leads to very significant physical imbalances such as hypertension, atherosclerosis and possible onset of diabetes. Once the arteries have hardened they do not oxygenate the brain well and dementia and Alzheimer's can appear more easily.

The situation, according to scholars, on the other hand, it is reversed in old age when, especially in the 70-80 age group, a little more fat would help to keep senile dementia away, reducing the risk by 22%.

- Obesity Day: how to fight obesity every day

- Obesity: it is also the fault of Bisphenol A which affects the metabolism

- Dementia: higher risk if you have high blood pressure and diabetes

Obesity: for scientists it does not depend on how much, but above all on WHAT we eat ❯