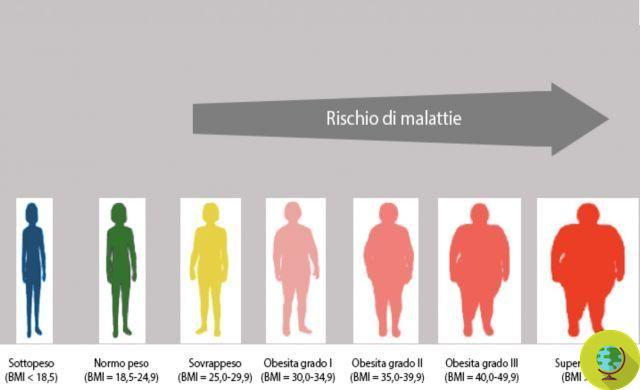 Discovery of the MyD88 protein that regulates body weight. Deactivating it in the intestine has protective benefits on obesity and type 2 diabetes


Good news on the obesity front e 2 type diabetes. A research group from Belgium has discovered in the intestine a protein of fundamental importance to keep weight under control, it is the MyD88.

For some time now we have been talking about the importance of intestinal microbiota, that is of those bacteria that live in our intestine and that take care of our health at 360 °, with much more important skills than what was believed in the past.

Now, however, what the researchers of the Catholic University of Louvain led by Patrice Cani have been able to highlight is that a protein that is part of the intestinal immune system would be able to influence body weight.

The research, published in Nature, was currently conducted only on an animal model. The study of mice fed a high-fat diet found that, by deactivating the MyD88 protein of intestinal cells, rodents began to consume more energy, their metabolism was thus positively moved.

Basically like this inflammation was lowered and the development of adipose tissue was slowed down something that could be useful both for the fight against obesity and for that against type 2 diabetes, given that the inactivation of this protein, at least in mice, had been essential to slow down the appearance of these diseases. The researchers saw that the protective factor against the two diseases was also valid in mice that did not have bacterial flora, it was in fact sufficient to graft it from rodents that did possess it.

Obesity day 2014: the risks of being overweight and expert advice

Obesity and diabetes: exposure to the sun helps prevention

Obesity Day: how to fight obesity every day

Microbial cloud: did you know that each of us has our own bacteria around us? ❯