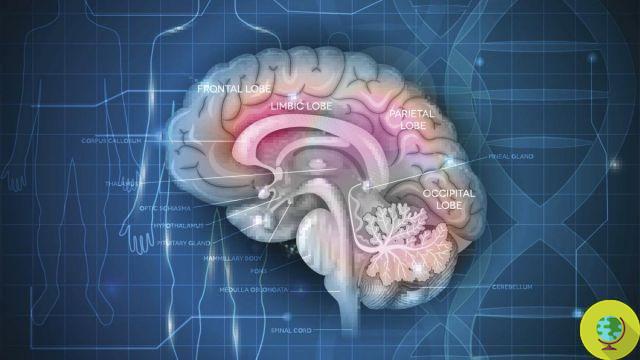 A new study has shown that to prevent heart attacks and strokes, it is important to take a nap once or twice a week, no more, no less.

We had already discovered that mid-day napping was good from a cardiovascular point of view thanks to research carried out by the European Society of Cardiology and another, conducted by the Asklepieion General Hospital in Greece, according to which people accustomed to afternoon naps they are more likely to contain blood pressure.


But now a new study he deepens the question, stating that, in terms of health, it is above all the frequency of the nap that counts.

The study entitled "Association of napping with incident cardiovascular events in a prospective cohort study", published in Heart, states that the ideal to prevent heart attacks and strokes both do at least one or two naps a week.

The research arrived at this result by analyzing the association between nap frequency, mean duration and risk of cardiovascular problems in 3462 subjects from Lausanne, Switzerland, aged between 35 and 75 years, over the period between 2003. and 2006.

The subjects were followed up for an average of 5 years after the first check-up occurred 3 years after entering the research.

It was thus found that those who took 1-2 weekly naps, about 20% of the subjects analyzed, had a 48% lower risk of heart attack, stroke, or heart failure compared to those who did not do it at all.

And this regardless of factors such as age, length of night sleep, daytime sleepiness, sleep regularity, depression. The only factors influencing this link were very old age, over 65, and severe sleep apnea.

The situation was different for those who, on the other hand, took naps every day, 10% of the subjects, because in this case there were no particular benefits from a cardiovascular point of view.

On the other hand, as regards the duration of the nap, the researchers did not highlight a relationship between it and the risk of cardiovascular disease.

Organs and emotions: correspondences according to Greek and Chinese medicine ❯