Mother yeast VS brewer's yeast. All the differences

Sourdough or brewer's yeast, which one do you prefer to use to prepare bread? Depending on the different needs and the time we have available, we can choose between mother yeast and brewer's yeast for home baking. 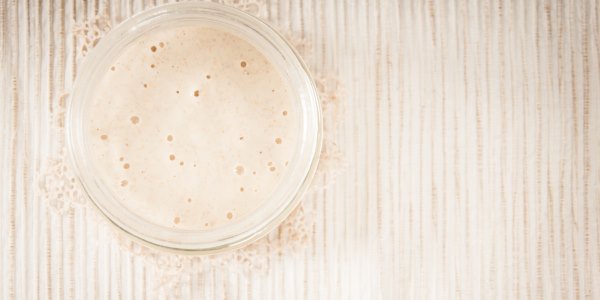 Sourdough starter o brewer's yeast, which one do you prefer to use to prepare bread? Depending on the different needs and the time we have available, we can choose between mother yeast and brewer's yeast for home baking.

Let's find out what are the differences between mother yeast and brewer's yeast in order to choose the type of yeast that best suits us. We advise you to experiment with sourdough if you have never done it before, so you can approach the world of true natural bread making. 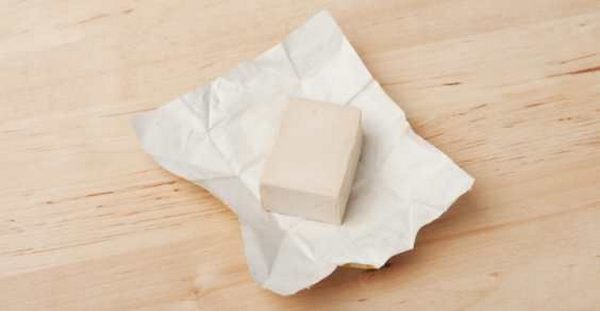 Brewer's yeast is generated by single-celled microorganisms (Saccharomices cerevisiae) which since the past centuries were used for the production of beer, hence the name of this type of yeast.

We find for sale both the fresh brewer's yeast, in the form of a small loaf, both the active dry yeast, in sachets. Brewer's yeast is used to prepare bread at home but also for the dough of pizzas, focaccias and desserts such as brioches.

Unlike mother yeast, brewer's yeast has a deadline to respect, must be purchased every time when needed and foresees shorter rising times, equal to about 2 or 3 hours for the preparation of the bread or pizza dough. There is also instant powdered brewer's yeast with even shorter times.

Bread and doughs prepared with brewer's yeast may have a lighter consistency than that obtained with mother yeast but they risk being less digestible (this aspect actually depends on the sensitivity of each one). Who has aintolerance to brewer's yeast perhaps it will work better with mother yeast which requires long leavening and which makes bread and dough more digestible. 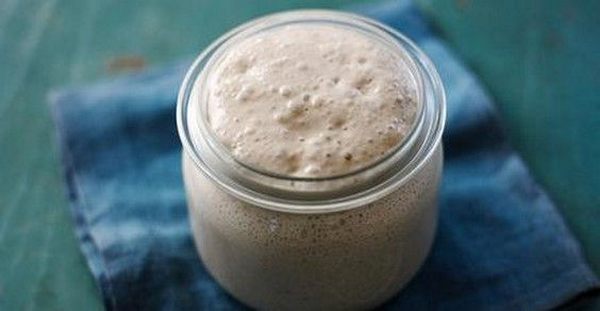 Unlike brewer's yeast, real mother yeast cannot be bought. It is received as a gift and it is not a packaged product with an expiration date. The mother yeast itself, if treated in the right way, can last for years and even pass from one generation to the next.

Compared to bread and dough prepared with brewer's yeast, what we make with mother yeast needs long leavening times. This is an aspect that can scare those who have little time, but in reality, for example, it is possible to mix the bread with flour, water and mother yeast in the evening and then bake it the next morning.

The mother yeast it is the only true natural yeast used for centuries in home baking, so much so that in past decades it was passed from family to family so as to allow everyone to prepare bread. Baking the bread all together in the wood oven, then, became a big party.

We can also simply prepare the mother yeast at home starting with water and flour and those who follow a gluten-free diet can make gluten-free sourdough starting from a suitable flour, such as rice flour.

Il bread prepared with mother yeast it may have a heavier consistency and a stronger taste than bread made with brewer's yeast, but it will have a better digestibility and a longer shelf life.

TYPES OF YEAST: WHICH TO USE? MOTHER YEAST: EVERYTHING YOU NEED TO KNOW HOME-MADE BREAD: THE MISTAKES TO AVOID AND THE MOST COMMON PROBLEMS
The illusion of fear: the Zen tale that teaches us about emotional freedom ❯

add a comment of Mother yeast VS brewer's yeast. All the differences