With the end of summer we had to say "goodbye to fun barbecues in the garden with friends, to relaxing days by the sea or by the pool"

With the end of the summer we had to say "goodbye" to the fun barbecues in the garden with friends, to relaxing days by the sea or by the pool, to open sandals, to light dresses and to welcome theautunno with the appearance of its first colds. Not to mention the shorter duration of the days, and the effects that this lack of light can cause on ours mood. But in this period, parties and festivals proliferate to welcome the products of the forest, theIndian summer is upon us and with the onset of winter, dinners based on soups or hot soups as well to Sunday lunches in the company of friends and relatives.


And indeed it is the very food that can help stabilize this dancing mood consequent to change of season! In fact, some foods can help keep levels of serotonin under control, a neurotransmitter that can affect our moods, making us smile even during the gray winter and thus fight depression. 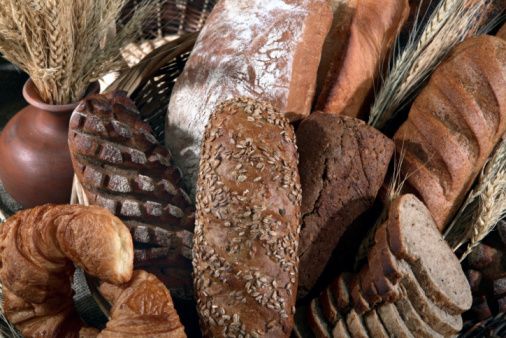 They are ours best allies against the cold. These play a very important role in the production of serotonin and their lack in the diet can lead to significant mood swings. Obviously we must not exaggerate! It would be better to take high quality ones, such as wholemeal ones (cereals, oats, wholemeal pasta has calming properties, acting on the nervous system by relaxing it, and helps prevent diabetes and heart disease) or lots of fruit and vegetables. However, avoid bingeing on sweets which are true carbohydrates, but they are also very fat. 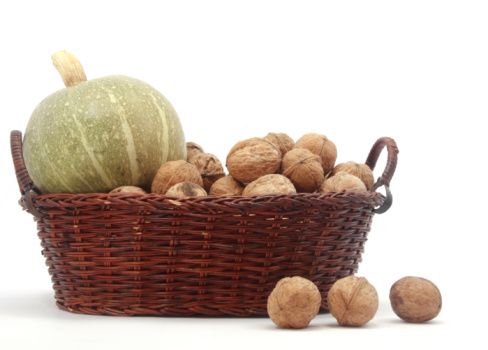 Le nights for example they are a good source of Vitamin E but also some oils like that of coconut, many vegetables and legumes. While to take on the vitamin D just expose yourself to the sun by taking advantage of outdoor trips during the beautiful and sunny autumn days! L'Omega 3 it is found mainly in plants but especially in semi of these such as those of pumpkin. 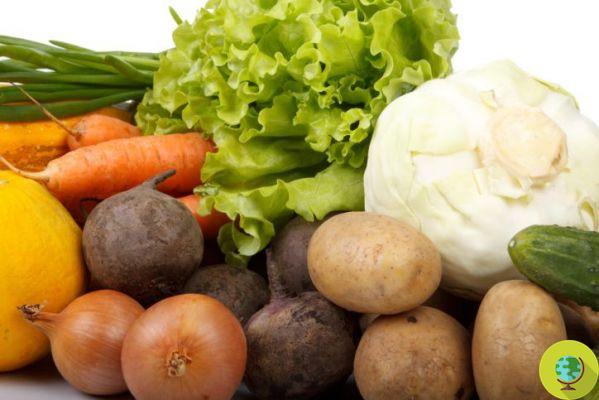 Spinach, cabbage, cauliflower, peas are rich in folate, substances that play a key role in the production of serotonin. The fresher they are, hence the importance of hiring alone seasonal vegetables, the more they are rich in nutrients. 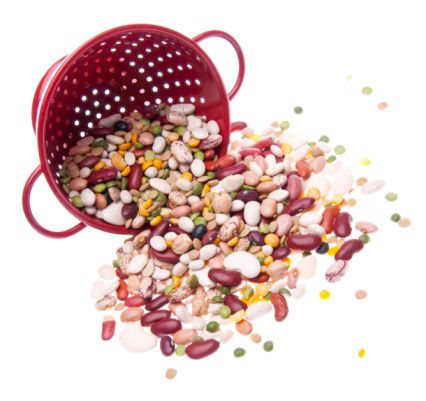 Beans, lentils, chickpeas are very rich in iron, Vitamin E and fiber. A nice bean soup will knock this out bad mood invernale bringing the right calm to your brain. In addition, a good legume diet will help you reduce cholesterol.

In addition to taking these foods daily to achieve your optimal mood, it would be better to try to eliminate or at least decrease the intake of:

These foods have many chemicals and ingredients that can block the production of serotonin and therefore can be a source of severe mood imbalances.

Ulcer: 10 natural remedies and foods to protect the stomach ❯

add a comment of Mood: Say goodbye to summer with healthy food