Microplastics in fish and animals of the Tyrrhenian Sea: Greenpeace's shocking discovery

Microplastics in marine animals, fish and invertebrates. After being found even in the Arctic, microplastics have also been found in the animals that populate our seas

Microplastics in marine animals, fish and invertebrates. After being found even in the Arctic, microplastics have been found in the animals that inhabit our seas.


This was revealed by a new study conducted by the Polytechnic University of Marche, Greenpeace and the Institute of Marine Sciences of the CNR of Genoa on the basis of the samples taken last summer with the Rainbow Warrior tour “Less Plastic, More Mediterranean”.

According to the study, the presence of microplastics was documented in marine organisms that belonged to different species and also with different eating habits. Everyone, without exception, had somehow ingested the tiny and harmful fragments of plastic, from planktonic species to invertebrates to predators.

Given their small size, less than 5 millimeters, microplastics are also ingested through filtration or by eating the prey. 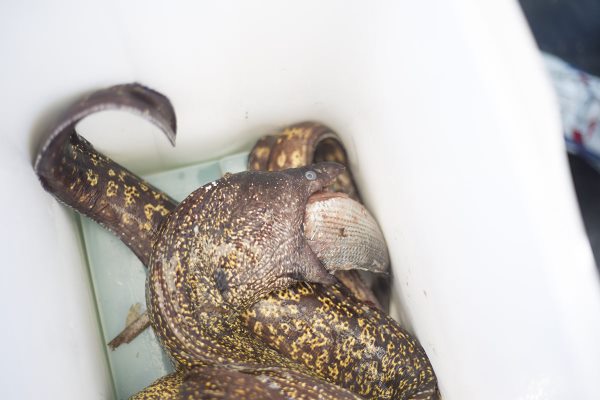 The report reveals the results of the analyzes carried out in organisms collected in the Tyrrhenian Sea and in particular in Liguria, Tuscany, Lazio and Campania. What alarmed the researchers more was the fact that between 25 and 30% of the fish and invertebrates analyzed and present in the Tyrrhenian Sea contained microplastics, confirming the same contamination present in the organisms already analyzed in the Adriatic Sea.

“The results obtained confirm once again that the ingestion of microplastics by marine organisms is a widespread phenomenon and underline the environmental importance of the problem of plastic waste in the sea. It is therefore urgent that scientific research acquires new knowledge and contributes to raising the awareness of everyone on this emerging issue ”said Stefania Gorbi, professor of Applied Biology at the Polytechnic University of Marche. 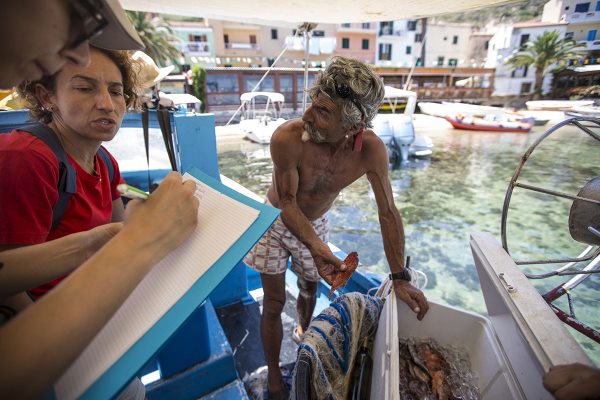 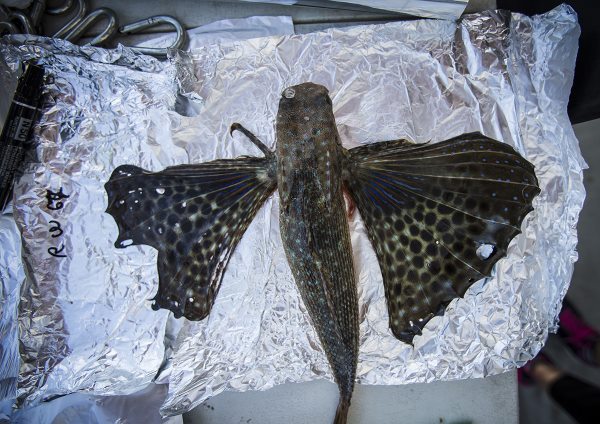 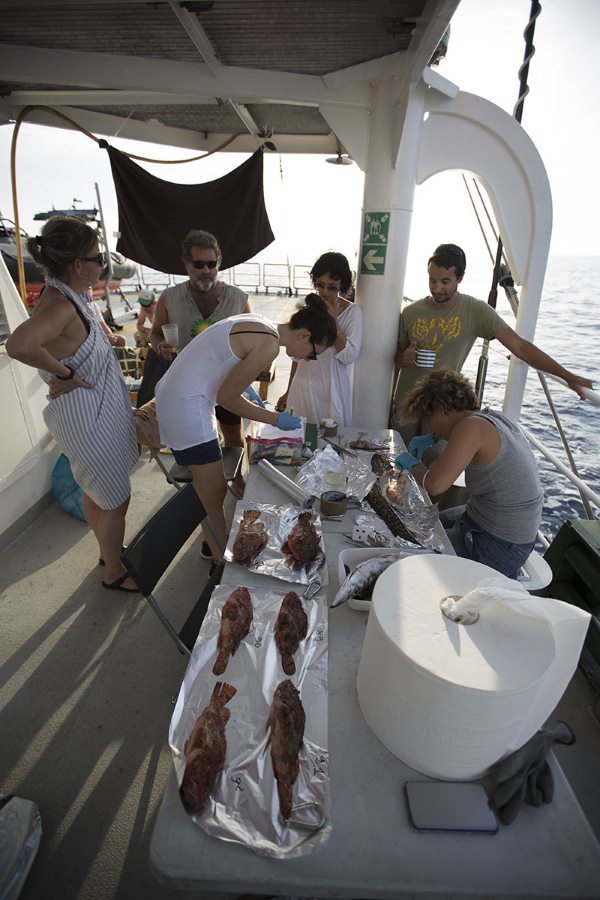 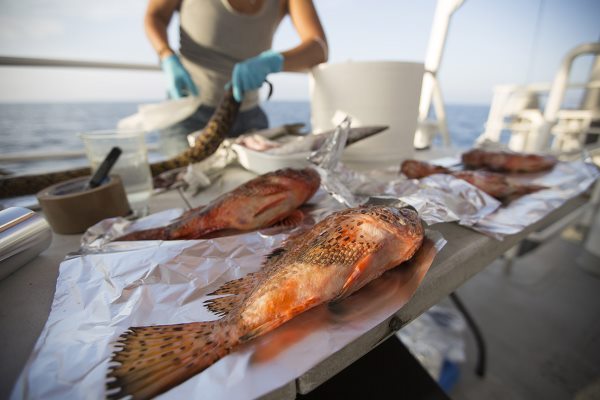 In Genoa, Grosseto, Isola del Giglio, Ventotene and Naples, more than 200 marine organisms were analyzed, including fish and invertebrates, which then end up on our tables: anchovies, mullets, cod, scorpion fish, shrimps and mussels. 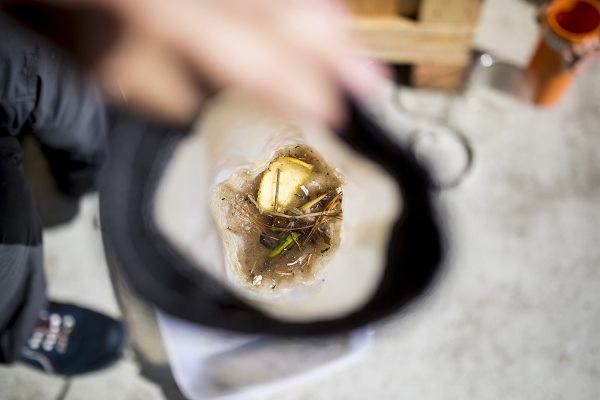 The analysis also allowed us to identify which types of plastics had been ingested by the animals: most are made of polyethylene (PE), which is the polymer with which most packaging and disposable products are produced.

The fish with the highest frequency of microplastic particles were found around the Giglio Island but it must also be said in that area a general improvement of the situation was noted compared to 2014, immediately after the removal of the Costa Concordia, when almost all the fish sampled contained microplastic particles.

A further confirmation of the fact that even the Tyrrhenian Sea is unfortunately rich in waste and that the plastic we see in the sea and on the beaches is only a small part of the problem, the tip of the iceberg.

"What worries us most is the rapid evolution of this problem and the gradual transformation of microplastics into nanoplastics, even smaller particles that, if ingested by fish, can transfer into tissues and therefore also be ingested by humans, with still health risks. unknown, ”said Serena Maso, Greenpeace's Sea Campaign. "Marine pollution deriving from plastic and associated contaminants represents a huge problem that needs to be addressed immediately, starting with the drastic reduction of its production and the elimination of disposable plastic and packaging" declares Serena Maso, Campagna Mare Greenpeace .

Millions of colorful butterflies are flying to Britain ❯

add a comment of Microplastics in fish and animals of the Tyrrhenian Sea: Greenpeace's shocking discovery