Mesentery, the new organ of the human body

The mesentery, a part previously considered only a fragmented tissue to support the intestine, is elevated to the rank of organ.

Is called mesentery and it is the new discovery in terms of anatomy. That's right, Irish scientists have discovered an organ we didn't know we had, a part previously thought to be just fragmented tissue to support the gut.


From simple fold of the peritoneum, to elevate the mesentery to the rank of organ of the human body it was J. Calvin Coffey, a lecturer at the University of Limerick, Ireland, who also discovered that the mesentery has a simple and continuous structure.

READ also: COLON CLEANING: HOW TO PURIFY YOURSELF WITH WATER AND SALT

The study, in fact, shows that the mesentery would not only serve to connect the intestine and abdomen, but it could also play an important role in the digestive process. So, scholars argue, if we deepen our knowledge, we might as well better understand the mechanisms underlying digestive system diseases or make surgical operations less invasive and capable of causing fewer complications.

“The discovery is universally relevant, because it affects us all - says Professor Coffey -. We have identified the anatomy and structure of the mesentery. The next step will consist in identifying its function. If we can understand its function, we will also be able to identify anomalies in its functioning and therefore the diseases that affect it ". 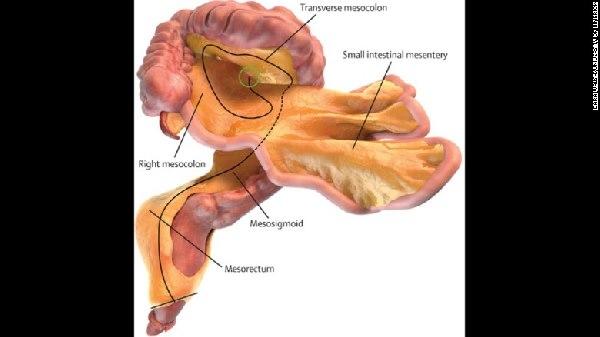 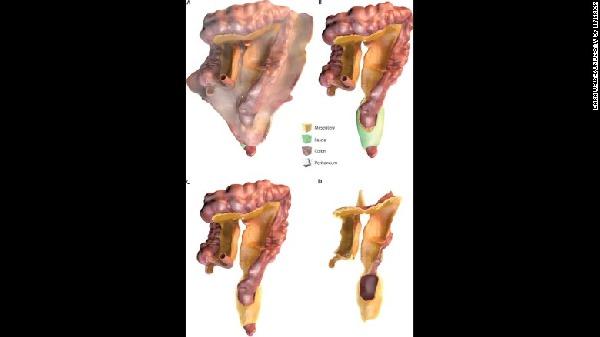 Will we give way to a real "mesenteric science"? Yes, according to scholars, like Gastroenterology or Colonproctology. But while researchers have now established that the mesentery plays an important role in the intestinal, vascular, endocrine, cardiovascular and immunological systems, more research is needed to determine the extent of each of these roles.

add a comment of Mesentery, the new organ of the human body